Initially not considered for the Ashes 2021-22, all-rounder Ben Stokes was a late addition to the England squad. The first Ashes Test against Australia begins on December 8. 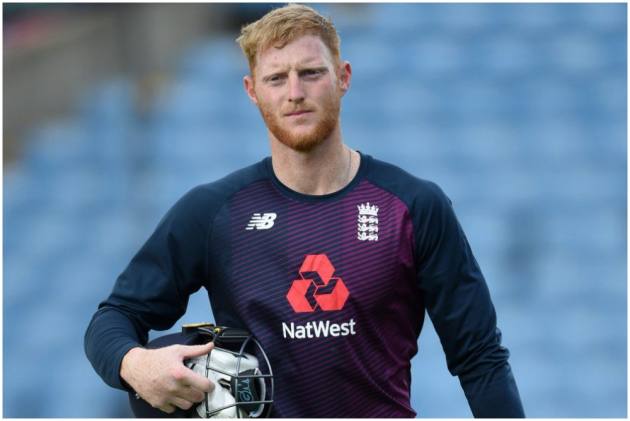 England allrounder Ben Stokes has declared himself ‘fit and hungry’ to start the Ashes series against Australia. The first Ashes Test begins on December 8 in Brisbane. (More Cricket News)

Stokes was a late addition to the squad, having taken a break from cricket to mentally refresh and undergo a second operation on his fractured left index finger.

England captain Joe Root has been intent on not rushing Stokes back into the team but the allrounder looks to be ready to play in the first test, which starts in Brisbane in a week’s time.

“2 months ago, I couldn’t hold a bat,” Stokes wrote in an Instagram post on Wednesday. “With 1 week to go till the first test, I’m fit and hungry for the big series down under.”

Stokes was in the first group of England cricketers who arrived in Brisbane on November 6 ahead of the Ashes. On the other hand, England spinner Jack Leach has stated that the return of Stokes and Chris Woakes gave him some confidence coming back in the side

"From the summer, the feedback was that Stokesy not being in the side, not having that all-round option in the top order, kind of made things difficult for me to get in the side. So I think having him back is great. Also having Woakes back...both of them back is hopefully positive for being able to fit in a spinner in, for sure," Leach said.