Cricket Australia confirmed the expected on Saturday, that Hobart will host the fifth Test between Australia and England beginning January 14, and that it will be a day-night clash. 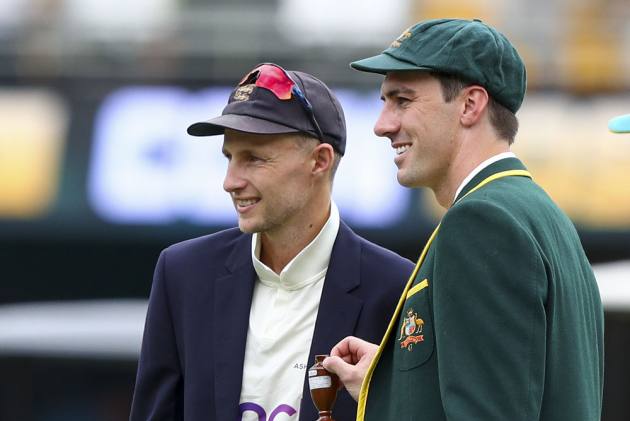 Cricket Australia confirmed the expected on Saturday, that Hobart will host the fifth test between Australia and England beginning Jan. 14, and that it will be a day-night match.

It replaces the test originally scheduled for Perth for the same dates but which had to be moved out of the Western Australia capital because of COVID-19-related quarantine and state border restrictions.

It will be the first test match at Hobart since 2016 — and the last one didn't end well for Australia. South Africa beat the home side by an innings and 80 runs in the match that ended inside four days on Nov. 15 that year.

Hobart was due to host a test match between Australia and Afghanistan last month. It would have been the first between the teams but it was canceled by Cricket Australia following the Taliban takeover in Afghanistan and the new regime's ban on women's sports.

The first Ashes test is in Brisbane. Other tests in the series are scheduled for Adelaide, a day-night match beginning next Thursday, at the Melbourne Cricket Ground in the traditional Boxing Day test starting Dec. 26 and at Sydney from Jan. 5.