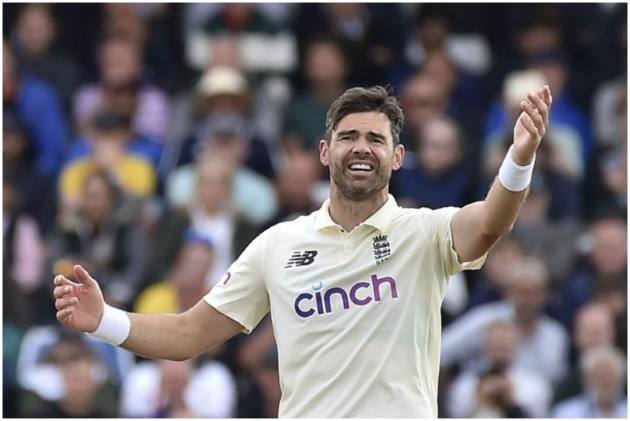 After missing the first Ashes 2021-22 Test against Australia at the Gabba, the experienced pace duo of James Anderson and Stuart Broad is all set to return to England playing XI for the second Test match in Adelaide starting on Thursday. The second Test match will be a day-night affair. (Live Streaming)

“Jimmy will be fit and ready to go for the second Test, as will Stuart,” said England head coach Chris Silverwood ahead of their team’s departure from Brisbane on Monday. “They are available. Certainly, from an experience point of view, with the bowlers we’ve got heaps of experience so I’m happy with that.”

The decision to rest Broad and Anderson in the first Test match in Brisbane raised quite a few eyebrows and the result was evident as England lost by nine wickets inside four days. Although Silverwood didn’t disclose about the squad for the second Test match but hinted they are getting ready for the showdown in Adelaide.

“I’ve not told anyone they are playing yet. We will have some sore bodies from this Test and we’ll make decisions from there,” said Silverwood. Anderson’s non-inclusion emerged on the eve of the first Test with the ECB citing the 39-year-old is being prepared for the pink-ball Test and there is no injury.

Silverwood stated England have moved on from the first match defeat and are looking to make amends in the series. “We had a good chat in the dressing-room after,” he said. “There are obvious areas we need to improve on, such as holding our catches and building big partnerships.

“Obviously they were hurting, but there is belief they can win this series. We have been in this position before. We have gone 1-0 down and then bounced back. We have the players here that can match the Australians. The confidence is there that we can compete with Australia, and that's exactly what we intend to do,” Silverwood said.

Meanwhile, Australia have been hit by injuries too. Pacer Josh Hazlewood has been ruled out of the second Test match after suffering a side strain. He will be flying to Sydney to nurse the injury. Opener David Warner, who was hit by a Ben Stokes short ball in Brisbane, is also being monitored for a rib injury.