Cricket Australia selectors have shown their faith in the current Ashes squad for the remaining three Test matches against England. The third Test will be played in Melbourne from December 26. 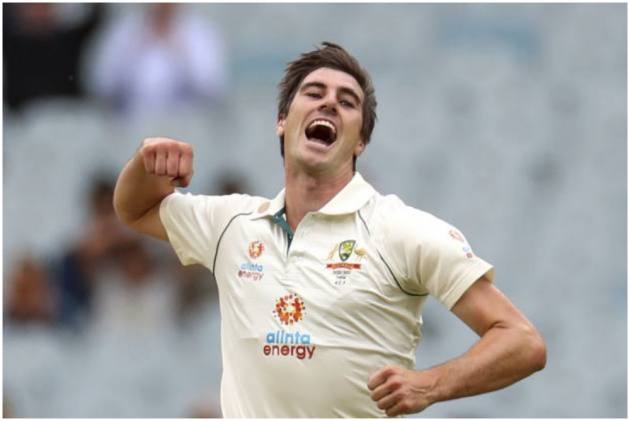 Australia skipper Pat Cummins and pacer Josh Hazlewood are set to return for the Boxing Day Test against England as the country’s cricket board named an unchanged 15-member squad for the remainder of the ongoing Ashes 2021-22 series. (More Cricket News)

Cummins had been unavailable for the ongoing second Test after being deemed a close contact of a person who had tested positive for Covid-19, while Hazlewood was ruled out of the ongoing match with a side strain he sustained in the series opener at the Gabba.

Jhye Richardson had replaced Hazlewood while Michael Laser had been handed a last-minute debut. Under-fire opener Marcus Harris has retained his spot for the remaining three fixtures alongside all others who featured in the second Test, while Usman Khawaja could also be asked to open the innings.

The fourth Test is slated to be played in Sydney from January 5 while the final game is a Day and Night fixture in Hobart, starting January 14.