An alternative venue for the fifth Ashes Test hasn't yet been named but Hobart in Tasmania may be the front-runner. Queensland, Victoria and New South Wales states, along with the Australian Capital Territory also have expressed interest. 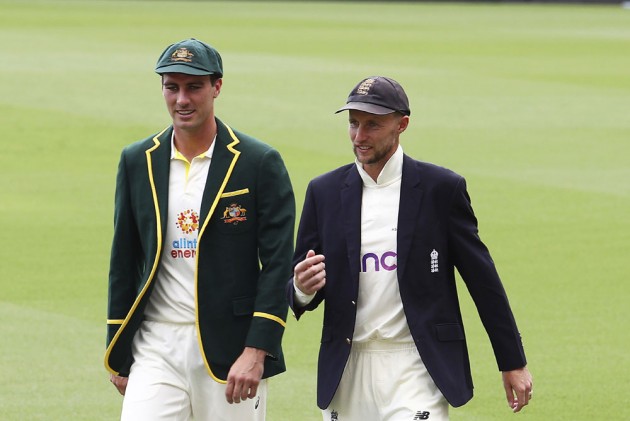 Cricket Australia on Monday confirmed the fifth Test of the upcoming Ashes series will no longer be played in Perth.

The governing body said bio-security requirements, which would have required players to quarantine on arrival in Western Australia, were too difficult to overcome.

An alternative venue hasn't yet been named but Hobart in Tasmania may be the front-runner. Queensland, Victoria and New South Wales states, along with Australian Capital Territory also have expressed interest in hosting the match.

"We are very disappointed that we are unable to stage the fifth men's Ashes Test at Perth Stadium," Cricket Australia chief executive Nick Hockley said.

"We did everything we could in partnership with the WA Government and WA Cricket to make it work under the current border and health arrangements. But unfortunately this was not possible."

Earlier, the South Australia Cricket Association said the second Test will go ahead in Adelaide next week as scheduled, rebuffing a late call from Western Australia to swap the second and fifth Tests.

Western Australia officials suggested the England and Australia players could fly directly to Perth from Brisbane after the first test, avoiding quarantine.