Batsman Travis Head and pacer Mitchell Starc have been confirmed by new Australian skipper Pat Cummins on Sunday ahead of the first Ashes 2021-22 Test against England. The first Test begins on December 8 at Gabba, Brisbane. 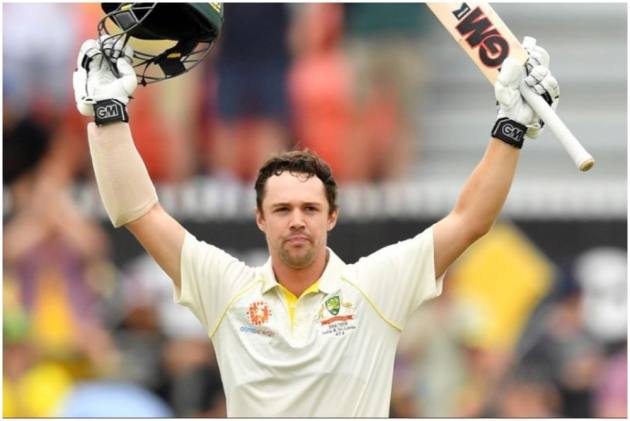 Australia vice-captain Steve Smith backed the selection of batsman Travis Head and fast bowler Mitchell Starc for the first Ashes 2021-22 Test at the Gabba which starts on Wednesday. Smith praised Starc and said his recent performances had ensured his inclusion in the Test line-up. (More Cricket News)

“He was bowling with some proper pace and swinging the ball late. And we know when he does that he’s, if not the best in the world, he's up there with it,” said Smith.

All-rounder Cam Green will further bolster the pace attack and he’s looking forward to learning from his more experienced teammates. “As a young guy coming into the team it’s actually a really good time, got a lot of experience around you to help you out, so I’m looking forward to it,” said Green.

Meanwhile, Ollie Pope explained that England had developed great cohesion after being together as a group for a long time, while his team-mate Mark Wood warned that Australia ‘will be ready, believe you me”, as England aim to win the Ashes on Australian soil for the first time since 2011.