Ashes 2021: Tough Bio-Bubble Life May Lead To England Boycott Down Under

According to reports, senior England players did not like ECB's idea of going on with the Ashes and not thinking about the postponement of the series. 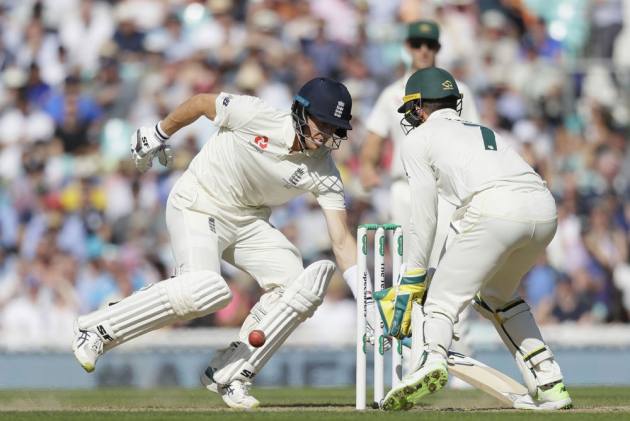 Top English players could boycott the high-profile Ashes series against Australia starting end of this year as they don’t want to be confined to their hotel rooms for close to four months due to strict quarantine rules in the country. (More Cricket News)

According to ESPN Cricinfo, the England and Wales Cricket Board (ECB) are still adamant and have not thought about postponement which has irked the senior players and support staff. “The prospect of England fielding a significantly under-strength squad in the Ashes would appear to have grown following talks between the team and officials at the ECB,” the website reported.

The players have been left disappointed because of ECB’s refusal to even countenance a partial or even complete postponement of the tour. “As a result, they are considering their options. One of those options is understood to be the entire team - including coaching and support staff - taking a collective decision to boycott the tour.

“While the players appear, in general, fairly sanguine about the prospect of a two-week quarantine for themselves, they are reluctant to put their families through it. And with some players away for the best part of four months (the IPL being followed by the T20 World Cup and the Ashes), they are understandably reluctant not to see their families for the entire period,” it stated.

The type of quarantine has also angered the English players. “The nature of the quarantine is also understood to have disappointed the players. Although there has been talk of allowing them the use of a resort hotel on the Gold Coast, it is now understood they are likely to be permitted only two or three hours out of their hotel rooms each day for training.

“There is also a possibility the squad will be obliged to remain in some sort of 'bubble' throughout the tour to avoid difficulties in moving between states. Families, meanwhile, could still be required to undergo a 'hard' quarantine involving 14 days in a hotel room,” it also reported.