The Aussie supporters, who were seated close to the England dressing room, had to be removed after complaints from fellow spectators during Day 1 of the fourth Ashes Test 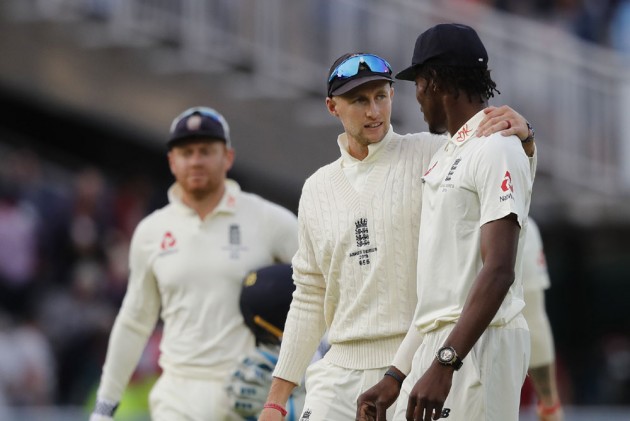 According to reports, the travelling fans targeted the England fast bowler and shouted "Jofra show us your passport," obviously referring to his heritage.

The Barbados-born cricketer has emerged as one of the most ferocious fast bowlers in the world and after felling Steve Smith at Lord's, he has become a target of Aussie fans.

According to reports in British media, the fans were asked to leave the Manchester ground.

After a wet opening day wherein only 44 overs were bowled, Australia dominated England with returning Steve Smith hitting his 26th Test century, and 11th against their old nemesis.