Ashes, ENG Vs AUS: If Jofra Archer's Stares Could Kill, Matthew Wade Would Be Dead - WATCH

Matthew Wade survived some intense moments in the centre during his 166-ball knock on Day 4 of the fifth and final Ashes 2019 Test match at The Oval, including a stare-off with Jofra Archer, who happens to be his Hobart Hurricanes team-mate 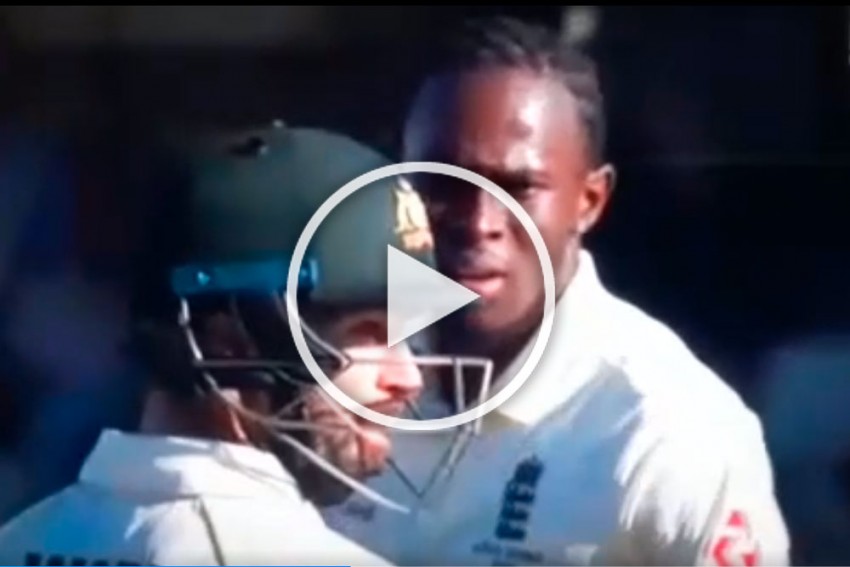 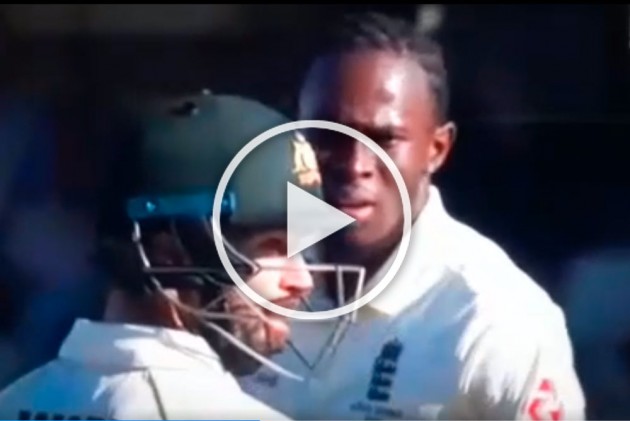 The Ashes 2019 between the two traditional rivals, England and Australia, will be remembered for as one of the greatest series in recent times. Even though Australia retained the urn, the two teams shared the honours 2-2. And the two protagonists were former Aussie captain Steve Smith, on whom zillion of bandwidth has been exhausted, and Jofra Archer, the indomitable Carribean spirit instilled into English idiosyncrasy.

Their rivalry not only set the stage for a ferocious contest but also enlivened Test cricket once more. But on the penultimate day of the series, with Smith out of the picture after getting out for his lowest score -- a measly 23 -- Archer was seen taking on Matthew Wade, who threatened the wade into England with a hundred.

Chasing a 399-run target, Aussies found themselves in trouble with their openers David Warner and Marcus Harris once again falling early, then Wade took over. But he had to survive some intense moments in the centre, including a stare-off with Archer, who happens to be his Hobart Hurricanes team-mate. In the 55th over, Wade hit Archer for a four off the third ball through square leg, which infuriated the bowler. It was followed by three brutal bouncers and some intense staring.

Yes, if his stares could kill, Wade would have been dead by then. Watch it here:

Wade went on to score his fourth Test hundred, but failed to save his team as England bowled out the Aussies for 263 for a 135-run win at The Oval, London and save the series.

Barbadian-born Archer, who was fast-tracked into the English set-up, went wicketless in the innings, but ended up bagging 22 wickets in his maiden series as the third-highest wicket-taker.

The Ashes 2019: Ben Stokes Not Interested In England 'What Ifs' After Series Draw