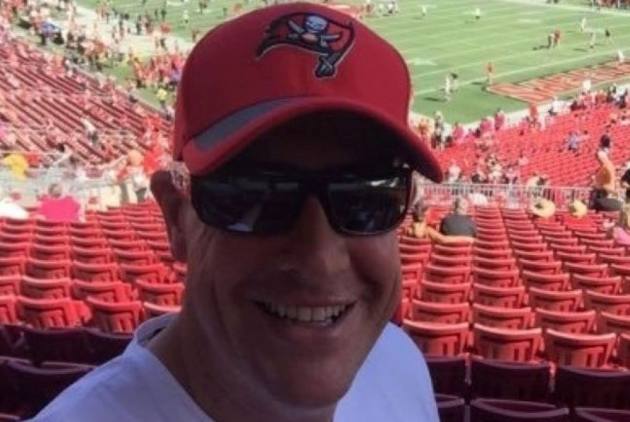 England's director of cricket Ashley Giles says the ECB would like to stay away from any conflict with players on their participation in the IPL as it could well mean losing the top ones if they are forced to choose between franchise and national duty. (More Cricket News)

The former spinner, who played 54 Tests, 62 ODIs between 1997-2006, feels any standoff with the players on the matter could have dangerous implications for England cricket.

"I don't want that to be a kiss of death. I think we have to understand that it could be a danger in the future.

"We don't particularly want to go toe-to-toe with our players over IPL participation in the long run because we may face losing some of our best players," he added.

England rotated their all-format players for the tour of Sri Lanka and India, keeping in mind the busy schedule throughout the year.

However, all of them have been allowed to stay for the entirety of the IPL, which means those involved in the final stages are most likely to miss the opening Test against New Zealand, slated to begin on June 2.

The series against the Black Caps was planned after the NOCs for IPL were granted to the players.

"That window was clear for anyone who got to the later stages of IPL to play in the whole competition," Giles said.

"That is how their contracts were agreed. We don't think it is right to renege on that agreement," he added.

Currently, there are 12 England cricketers, some with million dollar contracts, playing in the IPL.

The IPL is slated to begin from April 9 with the final scheduled to be played on May 30.