India will be without as many as eight players from the Tokyo Olympics squad in the Asian Champions Trophy including veteran goalkeeper PR Sreejesh. India play Korea on December 14 in campaign opener. 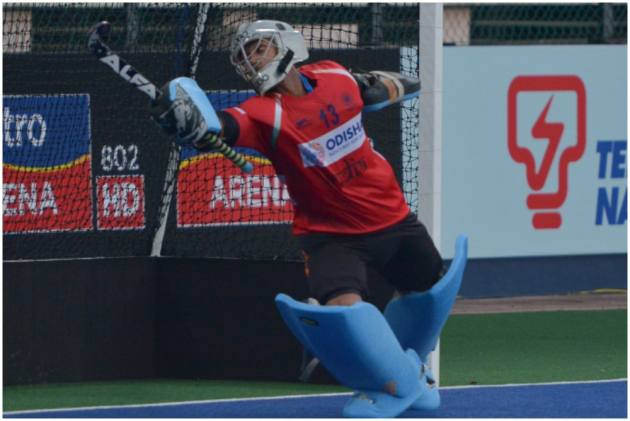 Suraj Karkera, who has been picked in India’s Asian Champions Trophy hockey tournament squad in place of the rested PR Sreejesh, said it will be hard to fill the seasoned goalkeeper’s shoes. The 26-year-old Karkera last played for India at the Tokyo Olympics test event in 2019. (More Hockey News)

“I am really excited to get a chance to play for India after a long time. Anytime you get a chance to don the Indian jersey, you feel the goosebumps. I am not nervous at all as we have trained well. I feel confident about myself and my abilities,” Karkera said ahead of the event in Dhaka.

Karkera will have big shoes to fill with veteran goalie Sreejesh being rested from the tournament. “PR Sreejesh has done so much for India for so many years. It is always going to be hard to fill his shoes. But I will try to give my 100 percent whenever I get an opportunity,” Karkera said.

“We have been learning from him for so long. He shares his knowledge with all of us during goalpost training and gives us a lot of tips. So, I have a big responsibility,” he added.

The top four teams from the pool stages will progress to the semifinals to be played on December 21 followed by the title clash on December 22. In the previous edition of the event held in Muscat in 2018, India had jointly lifted the title along with Pakistan as the final was called off due to incessant rains.