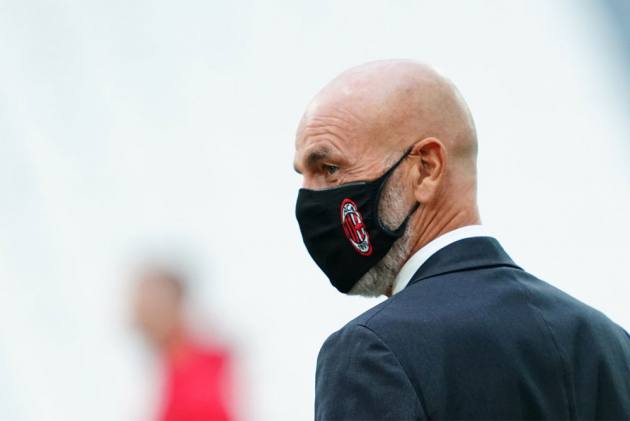 As the Italian Serie A 2020-21 closes tonight, few teams are fighting for European places, including AC Milan. Rossoneri visit Atalanta BC with UEFA Champions League qualification spot at stack even as neighours Inter celebrate the Scudetto after 11 years. (More Football News)

So, Milan, bidding to return to Europe’s elite after an eight-year absence, need to win their match against already-qualified Atalanta.

What if they fail to beat Atalanta.

Stefano Pioli's side can also qualify with a draw, if Juventus draw or lose to Bologna. In case of defeat, then head-to-head record and goal difference will come into play, given other results are in favour of Milan, like Juve draw or lose against Bologna.

Atalanta, after losing to Juventus in the Coppa Italia final, will hope for a win and finish the season on a strong note. Gian Piero Gasperini's men have won each of their last seven games at home.

In the first leg at San Siro, Atalanta beat Milan 3-0. In fact, Milan have won only one match in their last 11 Serie A meetings with Atalanta.

But Milan are one a brilliant away form this season having won 15, which is joint highest in Serie A with Inter (who achieved in 2006-07).