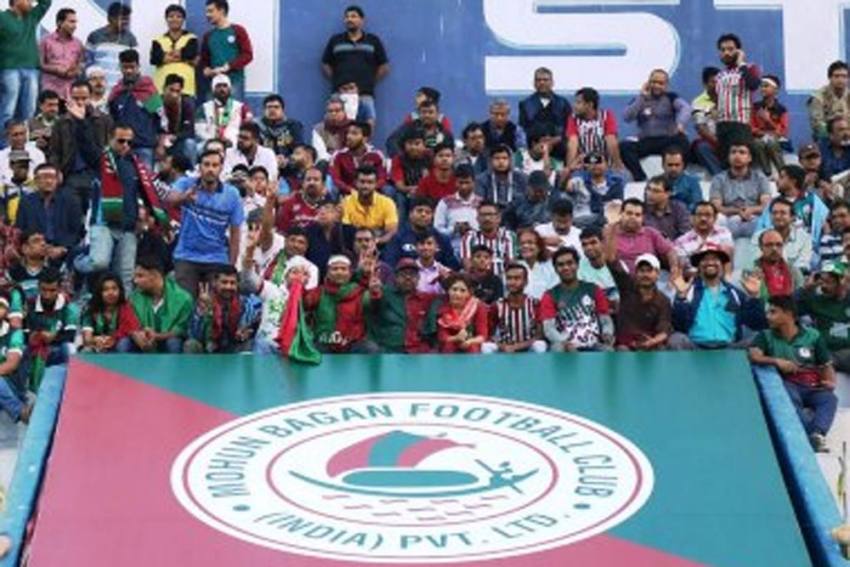 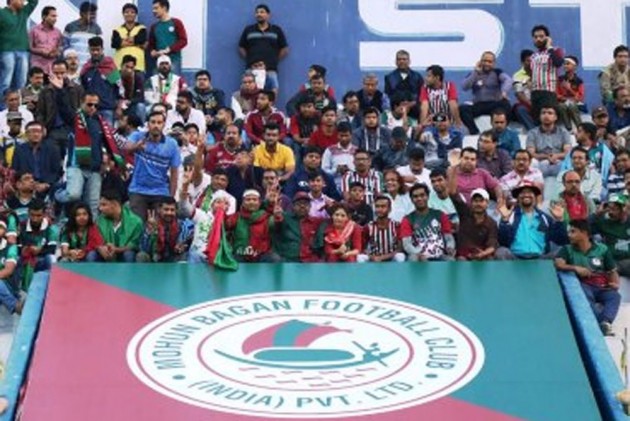 The iconic green and maroon jersey of the Mohun Bagan in all likelihood will be ATK-Mohun Bagan's primary jersey, a decision that will get green light at the first board of directors meeting on Friday. (More Football News)

While ATK that have acquired a majority 80 per cent stake in Mohun Bagan will have their say in the club's name, the Mariners' iconic green and maroon hues is likely to replace the red and whites of the ISL champions as the first-choice home shirt.

"Both parties will have their say and since ATK are the principal owners they will keep the name. But keeping in mind of the legacy of 130-year-old club like Mohun Bagan, the green and maroon jersey will remain," a Mohun Bagan club source told PTI on conditions of anonymity.

The Board meeting on Friday afternoon will be chaired by principal owner Sanjiv Goenka, while BCCI president Sourav Ganguly, who has a stake in ATK, will make his debut as one of the Directors.

An ATK official however said all these are speculation and nothing can be confirmed till the Board meeting was over.

"What if one member disagrees on the name or jersey colour. We cannot say it's conclusive till it's over," he said.

The merged entity is registered in the Ministry of Corporate Affairs as ATK-Mohun Bagan Private Limited, while Goenka at the time of merger announcement had categorically mentioned that the new club would be called as "ATK-Mohun Bagan".

ATK co-owner Utsav Parekh, Mohun Bagan pair of Srinjoy Bose and Debashish Dutta along with two other members Gautam Ray and Sanjeev Mehra are the other five directors of the company.