Habas has been the coach of the Kolkata team for four years in total. Under him, ATK had won the ISL in 2014 and 2019. 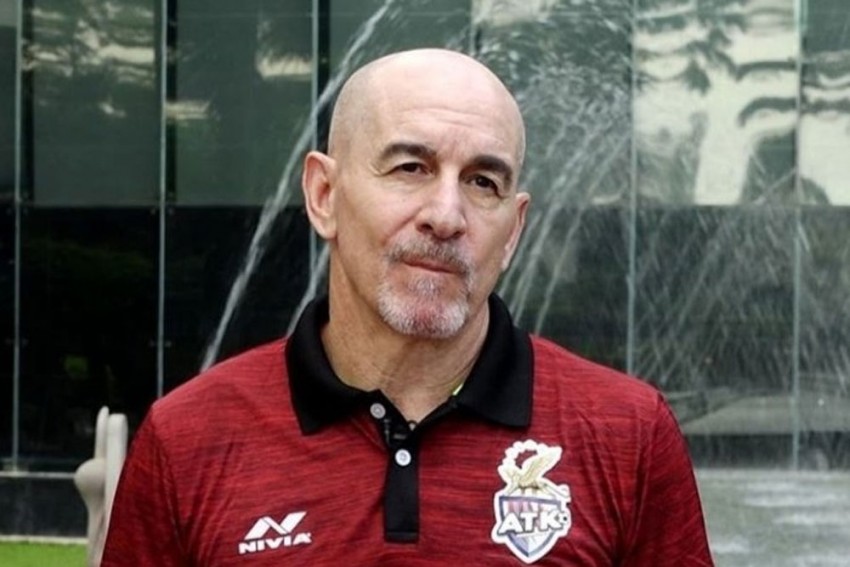 "We are delighted to announce that coach Antonio Lopez Habas has signed a one-year contract extension with ATKMohunBagan," the club said in its announcement.

Having won two titles with ATK, the Spaniard continued his success after their merger with Mohun Bagan last season as he guided the Mariners to the ISL final in their first-ever ISL season only to lose the title to Mumbai City FC.

The green-and-maroon brigade also finished second best to the Sergio Lobera-coached Islanders in the league standings.

"I am happy that the officials have kept faith in me and on our technical staff. It will inspire us all a lot before the AFC Cup. It will boost our moral strength. Our goal now is to bring success to the club at the international level," Habas said in a statement from Madrid.

Habas has been the coach of the Kolkata team for four years in total. Under him, ATK had won the ISL in 2014 and 2019.