ATK Mohun Bagan Vs Kerala Blasters, Live Streaming: When And Where To Watch ISL 2021-22 Season Opener 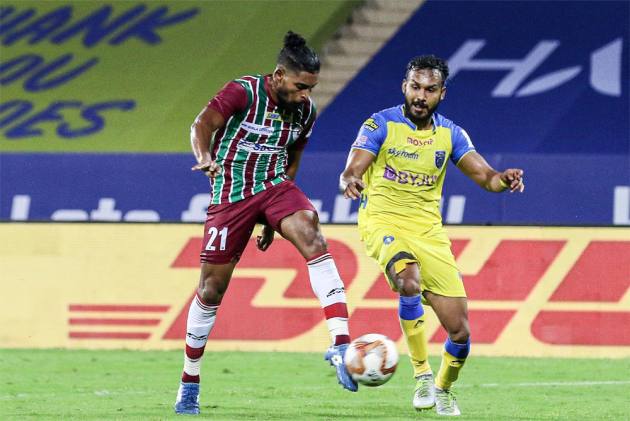 The ATK Mohun Bagan vs Kerala Blasters match will be telecast live on Star Sports Network and the live streaming will be available on Disney+ Hotstar and JioTV.

ATK Mohun Bagan completed a league double last season to extend the head-to-head record 5-4 in 14 meetings. Five matches ended in draws. 12 of those meetings have been between the legacy club, Mohun Bagan and the Blasters.

In the build-up to the season, the Kolkata giants made a shocking AFC Cup exit after losing 0-6 to Al Nasaf of Uzbekistan. Kerala Blasters also failed to make an impression in the Durand Cup.

Despite their poor recent results, ATK Mohun Bagan will start as the favourites when they take on Kerala Blasters FC.

ATK Mohun Bagan were the losing finalists last season. In the regular season, they finished second (12 wins, four draws and four defeats), same as the League Winners Shield winners Mumbai City last season. They defeated NorthEast United in the semis, but lost to Mumbai in the final.