Cunha moved from Brazilian club Coritiba to Swiss club Sion in 2017, then joined Leipzig before transferring to Hertha in 2019 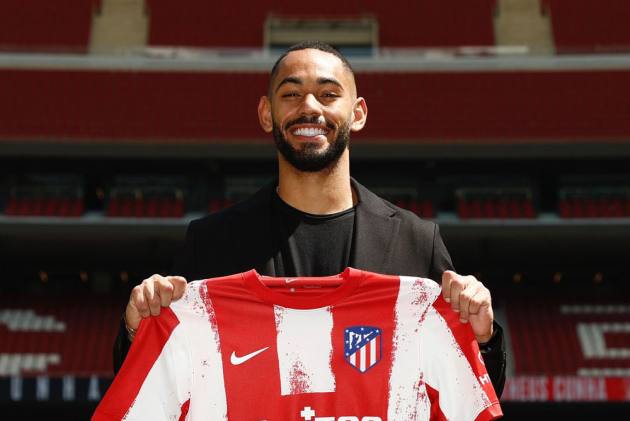 Atlético called Cunha a “versatile player who can play in various positions — as a striker, winger or even attacking midfielder.”

Financial details of the transfer were not immediately released.

Cunha was a regular starter for the Brazil team that won gold at the Tokyo Olympics, scoring three goals. He was also called up for Brazil's senior team for World Cup qualifiers last year.

Cunha moved from Brazilian club Coritiba to Swiss club Sion in 2017, then joined Leipzig before transferring to Hertha in 2019.

He will join an Atlético squad whose attack is led by striker Luis Suárez.

Atlético has opened its Spanish title defense with two consecutive victories. The team's next match is Sunday against Villarreal at home.