Dominic Thiem lost the showpiece match at the ATP Finals for the second year running as Daniil Medvedev emerged victorious. 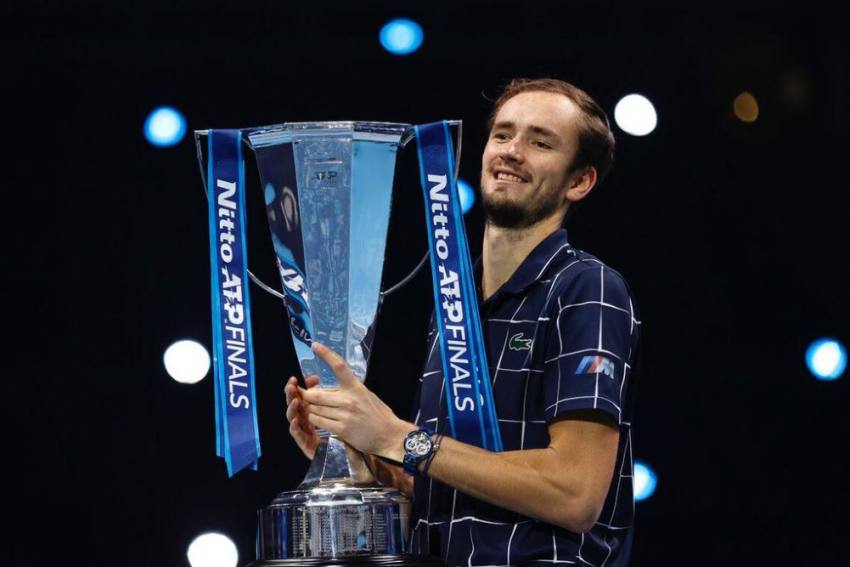 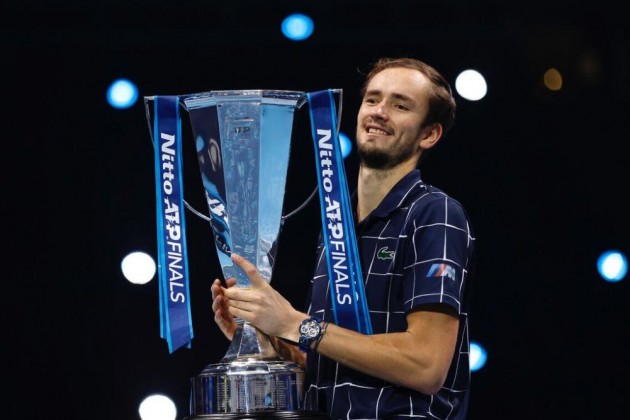 Daniil Medvedev roared back from a set down to defeat Dominic Thiem and become the ATP Finals champion after a titanic tussle at the O2 Arena in London. (More Sports News)

Medvedev earned the biggest prize of his career in a 4-6 7-6 (7-2) 6-4 triumph in the last final held in London before the tournament moves to Turin next year.

It was a fitting end to the English capital's run as Medvedev produced a valiant fight back on the back of 37 winners to become the second Russian ATP Finals victor, becoming the first to defeat the world's top three players to do so in the process on Sunday.

Medvedev, who defeated Rafael Nadal in the semi-finals, gains a measure of revenge for his last-four defeat to eventual champion Thiem at the US Open, with his Austrian opponent – a winner over Novak Djokovic on Saturday – losing the showpiece match for the second year running.

MEDVEDEV'S THE MAN IN LONDON!

Thiem staved off a break point with a huge ace in his mammoth first service game but there was little to separate two players in great form in a slog of a first set.

In the end it was a costly lapse in concentration where Medvedev dropped five straight points on serve – one a glorious reverse forehand drop-shot from Thiem that preceded an ugly double fault for the break.

Thiem, who matched his opponent with 12 winners in the first set, clinched the opener with a fortuitous net chord that brought a wry smile from Medvedev.

Medvedev was more grimacing than smiling as he had to dig deep on serve in games five and seven, though, as the quality on display from both players increased.

But the Russian held his nerve to force the breaker and, after losing the first two points, reeled off seven in a row to force the decider against Thiem.

With the momentum shifting, Thiem survived from 0-40 in game three but – after saving a couple more break points – finally slipped behind at his next service game when an audacious backhand was followed by a clinical volley by Medvedev.

Thiem refused to yield and made his opponent fight for every point but a huge serve from Medvedev was unreturnable to leave the 2019 US Open runner-up celebrating.