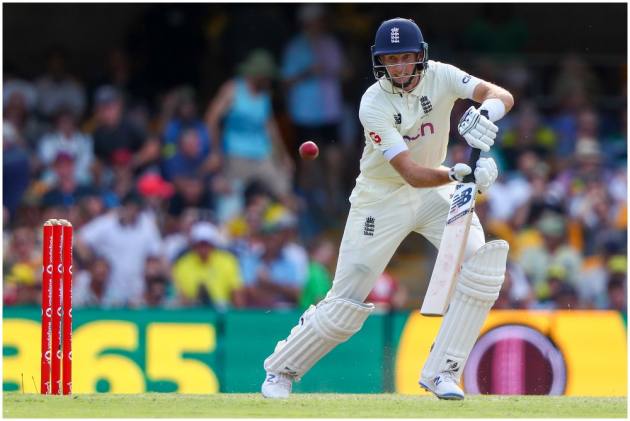 Joe Root set a record for most runs in a calendar year by an England Test batsman and shared an unbroken 159-run stand with Dawid Malan on Friday to lead a rally in the Ashes 2021-22 series opener against Australia.

England is still 58 runs behind. But after being dismissed for 147 on Day 1 and conceding a 278-run first-innings deficit, the third-wicket pair finally gave England a session of dominance. Root faced 158 deliveries, hit 10 fours and was one run shy of his highest previous score in an Ashes Test Down Under.

Malan faced 177 deliveries as the pair got through almost two full sessions. Malan said the only way for England to go forward was to forget the first innings, not be ‘sitting ducks’ and just take the attack back to the Australian bowlers.

But he said the job was only half done, and England needed at least another 250-300 runs to pressure Australia. With Root still there, it's possible. “He seems to somehow find a way of putting the pressure back on the bowlers,” Malan said. "It's great signs for us as a team that Joe is playing well out here and leading from the front.”

Australia resumed Friday at 343/7 and added 82 for the loss of three wickets in the morning session, with Travis Head bowled for 152 by Mark Wood to end the innings at 425. England’s openers survived to reach 23 without loss at the first interval but both were out early in the afternoon session and the total was 61/2 when Root joined Malan at the crease.

Opener Rory Burns narrowly avoided an unwanted pair, getting a reprieve after being given out lbw to Mitchell Starc without scoring in the first over of England’s second innings two days after being bowled out by the Australian left-arm paceman on the first ball of the series.

This time, a successful review showed the ball may have gone over the stumps. But he was out in the first over after lunch without addition to his score or the England total when he was caught behind of Australia captain Pat Cummins for 13.

Haseeb Hameed compiled 27 from 58 deliveries before he gloved a legside catch off Starc to wicketkeeper Alex Carey in the only other England wicket to fall on Day 3. Conditions were perfect for batting on the middle day at the Gabba, which started with Head marshalling Australia's lower order.

He put on 85 for the eighth wicket with Starc (35) and 29 for the ninth with Nathan Lyon (15) to prolong Australia's innings and keep England in the field in subtropical humidity. Lyon was out to Mark Wood when Head was on 147 and Australia was on 420, leaving No. 11 Josh Hazlewood to hang around long enough to help his teammate cross 150.

Head reached the milestone with a boundary against left-arm spinner Jack Leach, his innings including 15 fours and four sixes. It also took Leach beyond 100 runs conceded in 12.1 overs.
But with the batters trying to keep the run rate up, paceman Wood bowled Head to finish the innings and return 3-85.

Ollie Robinson had figures of 3-58 and Woakes had 2-76. Stokes, playing his first test match since March, had 0-65 off 12 overs and appeared to be struggling with his fitness.

Veteran Australian opener David Warner didn't field on Friday after being hit in the ribs while posting his 94 in the home team's first innings of 425. Team officials said his absence was because of bruising.

Marnus Labuschagne, who scored 74 in Australia's innings, said it was important for the home team to keep building pressure and get wickets with the new ball, due after 10 overs on Saturday.