Australia beat England by an innings in the third Test match at MCG to retain the Ashes. It was England’s ninth defeat in 15 Test matches in 2021. Bangladesh also lost the same number of Tests in 2003. 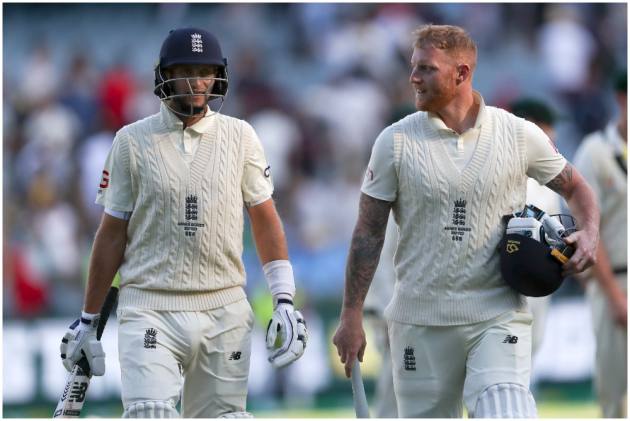 England equalled Bangladesh’s record of most defeats in a calendar year by losing the third Ashes Test against Australia by an innings and 14 runs at Melbourne Cricket Ground on Tuesday (December 28).

** Australia scored 267 in the first innings. Only five teams have won by an innings margin in Tests with a lower total since 1900. It was also the second-lowest total to result in an innings win in the Ashes, behind the 172 all out by England in 1888 in Manchester.

** Scott Boland became only the 14th Australian bowler to take six or more wickets on Test debut. His six for 7 is the sixth-best bowling performance on debut for Australia. Bob Massie is the only Australian bowler to take eight wickets in each innings on his debut Test match, eight 84 in the first innings and eight for 53 in the second innings, against England at Lord’s in 1972.

** Scott Boland’s six for 7 were the joint second-best figures for any six-wicket haul ever taken after six for three by West Indian Jermaine Lawson against Bangladesh at Dhaka in December 2002. EnglandArthur Gilligan also took six wickets for seven runs at Birmingham in June 1924. England’s George Lohmann took eight wickets for seven runs against South Africa at Port Elizabeth in February.

** Scott Boland took 19 balls to complete his five-wicket haul. It is the joint-fastest in terms of balls taken in men's Tests. Ernie Toshack against India in 1947 and Stuart Broad against Australia in 2015 also bowled only 19 balls to claim the fifth wickets in their respective innings. Scott Boland took his sixth wicket in the 21st ball he bowled, the quickest to a six-wicket haul, bettering Hugh Trumble, who had six wickets in 24 balls against England in 1904, also in Melbourne.

** As many as 1084 balls were bowled in this Test match. It is the sixth-lowest completed Test match hosted by Australia and the shortest since the Brisbane Test against England in 1950, which lasted 1034 balls. Only seven Ashes Tests were completed in fewer balls than in Melbourne, which is also the second-shortest Ashes Test in the last 70 years, behind 1059 balls in the Nottingham Test in 2015.