David Warner, who was hit on the rib cage during the first Ashes 2021-22 Test against England, batted for a brief period at the nets on Tuesday. Skipper Pat Cummins said Warner is good to start. 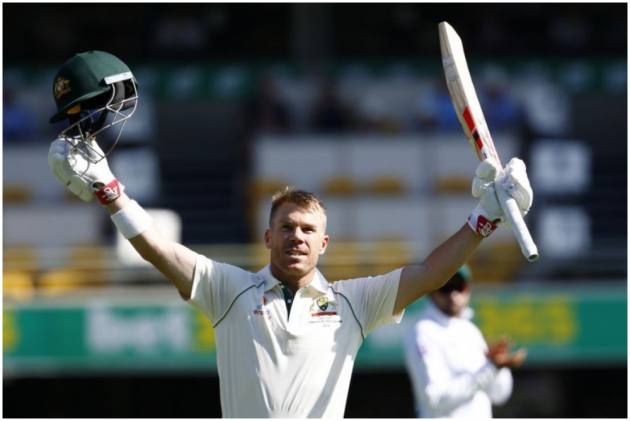 Jhye Richardson, despite his two-Test match career, was preferred over fellow pacer Michael Neser owing to his ability to move the ball at a serious pace. Richardson marked his debut against Sri Lanka in 2019 with a fifer on debut before serious shoulder dislocation and a series of surgeries forced him out of action for the majority of that year.

The 25-year-old Richardson has been in serious form for Western Australia in the Sheffield Shield taking 23 wickets so far this season from four games. He was also equally impressive with the bat scoring 185 runs including a half-century. Jhye Richardson’s inclusion means Neser’s long wait for a Test debut continues.

David Warner, who was hit on the ribs by a rising Ben Stokes delivery in the first Ashes 2021-22 Test in Brisbane, batted at the nets for a short period on Tuesday and struggled especially while playing against short-pitched deliveries. (Live Streaming)

“He’ll be right,” Cummins said when asked about David Warner. “He had a bat yesterday, batted with a bit of discomfort but knowing Davey, he’s not going to miss this one. Once adrenaline and everything kicks in, (he’ll be) a little bit sore but he’ll be fine,” added Cummins.

“It’s one thing batting in the nets but another thing when you walk out and it’s a packed crowd. I don’t think he had any kind of painkillers or anything yesterday.” David Warner’s inclusion means it’s another Test wait for fellow opener Usman Khawaja, who last played in whites during the 2019 Ashes series.

“He’s (Warner) played close to 90 Tests, I’m sure a lot of them have been played in discomfort or with (niggles) going into the game. He’ll be fine tomorrow,” said Cummins. Meanwhile, Khawaja has a remarkable record in day-night Test matches having scored a hundred and two a couple of half-centuries in his seven innings in the pink-ball format.