England were handed a fine of 100 per cent of their match fee and penalised five WTC points for maintaining a slow over-rate against Australia in the first Ashes 2021-22 Test in Brisbane. Australia won the game by nine wickets. 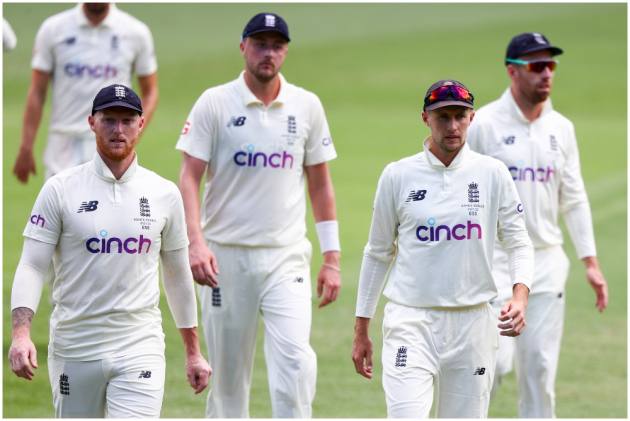 England have been fined 100 per cent of their match fee and penalised five ICC World Test Championship points for maintaining a slow over-rate against Australia in the lost first Ashes 2021-22 Test in Brisbane.

David Boon of the Elite Panel of Match Referees imposed the sanction after Joe Root’s side was ruled to be five overs short of the target after time allowances were taken into consideration.

In accordance with Article 2.22 of the ICC Code of Conduct for Players and Player Support Personnel, which relates to minimum over-rate offences, players are fined 20 per cent of their match fee for every over their side fails to bowl in the allotted time.

In addition to this, one demerit point has been added to the disciplinary record of Head, for whom it was the first offence in a 24-month period. The incident occurred in the 77th over of Australia’s first innings on Thursday, when Head used inappropriate language after he was beaten on a delivery from Ben Stokes.

“Head admitted the offence and accepted the sanction proposed by the Match Referee and ratified by the ICC Cricket Operations department as per the COVID-19 interim playing regulations. There was no need for a formal hearing,” the statement added.

On-field umpires Paul Reiffel and Rod Tucker, third umpire Paul Wilson and fourth official Sam Nogajski levelled the charges. Level 1 breaches carry a minimum penalty of an official reprimand, a maximum penalty of 50 per cent of a player’s match fee, and one or two demerit points.