Pacer Scott Boland, who is having a spectacular debut Test series, hurt his ribs during Sydney Test and his place in playing XI is subject to a fitness test. Australia are leading the Ashes series 3-0. The 4th Test ended in a draw. 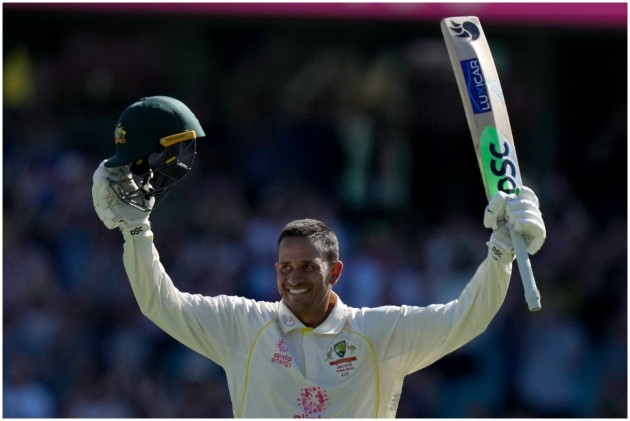 Marcus Harris has been cut from Australia’s lineup for the fifth Ashes Test against England and Usman Khawaja will open the batting with David Warner. The day-night Test begins on Friday at Hobart. (More Cricket News)

Australia won the first three matches in Brisbane, Adelaide and Melbourne to clinch the series and retain the Ashes before the teams played to a draw in Sydney.

Australia captain Pat Cummins confirmed Harris’ omission on Thursday, while also saying fast bowler Scott Boland’s place in the XI was subject to a fitness test. Boland hurt his ribs while tumbling onto the pitch during a bowling mishap in the Sydney test.

Jhye Richardson or Michael Neser will be called into Australia’s lineup if selectors or doctors decide there is too much risk involved in picking Boland, who didn’t bowl during Wednesday’s training session. After scores of 3, 9 not out, 3 and 23 in the first two Tests, Harris’ place in the side came under scrutiny.

The opener bounced back with an impressive 76 in the Boxing Day test in Melbourne to retain his place for the fourth test in Sydney. But scores of 38 and 27 were not enough to keep his spot as Khawaja scored 137 and 101 not out in is two innings. England are expected to name their starting XI later Thursday.