England lost their final six wickets for just 37 runs on Day 3 in Melbourne on Tuesday. Australia won the third Test by an innings and 14 runs to win the series 3-0 and retain the Ashes. 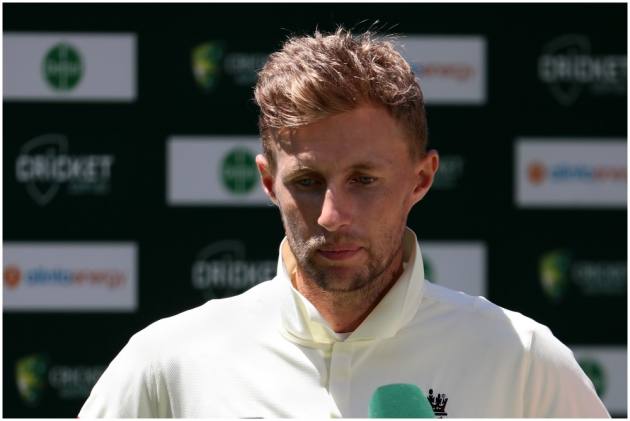 Despite losing the Ashes series on Tuesday, England captain Joe Root tried to remain positive and backed his boys to restore pride in the final two Test matches against Australia. England’s weak batting was once again exposed against a dominant Australian bowling attack as they lost the game by an innings and 14 runs at the MCG.

“We just have got to do things for longer,” Root said during the post-match presentation. “There have been pockets, but that’s just not enough. We know where we need to work and we have to stay very strong and make sure we look at the next two games as a real opportunity to take something away from this tour.”

“We have a lot of hard work to do now and come back strong in the last two games. Covid threat wasn't ideal. The way we went about our cricket, especially our bowling was excellent yesterday. Credit to the boys for managing it and giving ourselves a chance in this game,” added Root.

Starting Day 3 at 31/4, England needed some miracle to save this Test match and also the series. Instead, it was just the opposite as the visitors lost wickets like a pack of cards with debutant Scott Boland doing all the damage.

The 32-year-old Victorian completed his five-wicket haul, bundling out England for just 68 runs in 27.4 overs in the process. He finished with figures 4-1-7-6. Root also credited the Australian bowlers stating England were just ‘outplayed’.

“Credit to Australia, they blew us away last night, and they have outplayed us in this Test match, in fact the series so far,” he said. Australia had won the first two Test matches in Brisbane and Adelaide. The final two Test matches is in Sydney and Hobart on January 5 and 15 respectively.