England lost the second Test of the Ashes 2021-22 series by 275 runs in Adelaide and they now trail Australia 2-0 with three matches to go. They have never come from 2-0 down to win the Ashes. 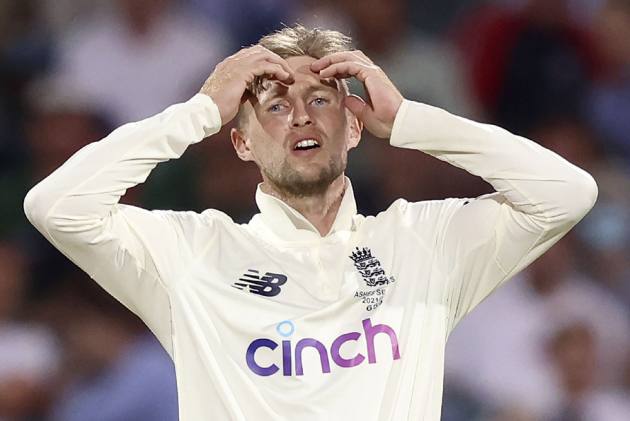 England captain Joe Root put up a brave face after his team suffered a 275-run defeat in the second Test of the ongoing Ashes 2021-22 series in Australia. The visitors now trail Australia 2-0 in the five-match series. But Root is confident that England can turn things around.

After the match at Adelaide Oval, Root told official broadcasters of the series that England "have to be (confident) about turning things around. I'm confident that we have all that we need to win here. Just need to stop repeating the same mistakes."

Root, who's yet to score a Test century in Australia, said that other members of the touring party should take a leaf out of Jos Buttler's book.

Buttler batted for more than four hours, facing 207 balls for 26 runs in a dogged knock. And his knock ensured that England kept their dogged fight alive deep into the final session on the final day of the Day-night Test.

"That's the attitude we needed to harness through the whole game. I feel we competed in patches, but we need to fight the whole game. That's what is needed to win here. The attitude today was brilliant. We just need to do more of it. I expect us to have that mentality for the rest of the series," Root hailed Buttler.

The two teams will now meet at Melbourne Cricket Ground for the Boxing Day Test, with the fourth and final matches at Sydney Cricket Ground and Bellerive Oval, Hobart starting January 5 and 14 respectively.

Australia won the tour opener at The Gabba, Brisbane by nine wickets.