Australia's Steve Smith became the sixth batter to cross 3000 runs in Ashes history during his second innings knock against England on Day 4 of the fourth Test match at the SCG. . 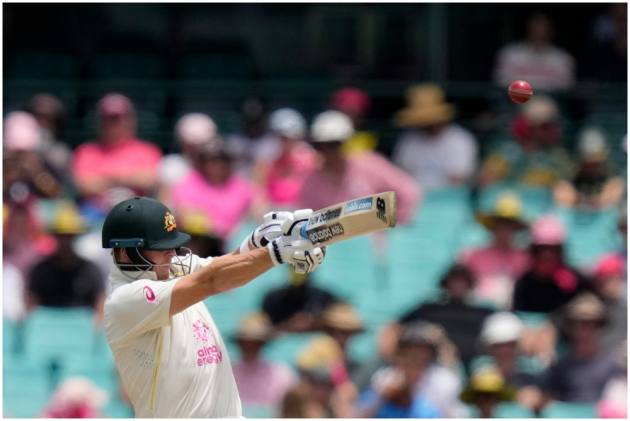 Australia vice-captain Steve Smith became the sixth batter to score 3000 or more runs in the Ashes history in the ongoing fourth Test at the Sydney Cricket Ground. The right-hander joined the 3000-club during his knock of 23 in the second innings against England on Saturday.

Having won the series and retained the Ashes, Australia are in a dominating position too in the ongoing Sydney Test match. Usman Khawaja scored an unbeaten 101 in the second innings as Australia declared at 265/6 to set a 388-run target for England to snatch a consolation win.

Usman Khawaja, who is playing his first Test since 2019, had scored 137 in the first innings. At stumps on Day 4,  England were 30/0, still needing 358 runs to win the match at Sydney Cricket Ground on the final day on Sunday. Khawaja also became the third player to score a century in both innings of a Test match at the SCG.

The left-hander is the sixth Australian to make a century in both innings of an Ashes Test match.

Batters With Most runs in Ashes

Batters With Most Test Runs Against England