The inclusion of Stuart Broad in the fourth Ashes Test is the only change in the England side that lost in Melbourne in the third Test. England have lost all three Tests so far in the Ashes series. 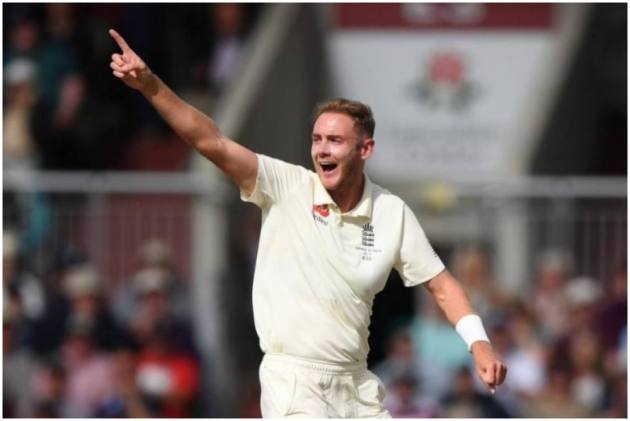 England have recalled experienced pacer Stuart Broad for the fourth Ashes Test against Australia in Sydney starting on Wednesday. England are already 0-3 down in the series having lost all the matches in the series so far. (More Cricket News)

The 35-year-old Broad, who was omitted In the first and third Test matches in Brisbane and Melbourne respectively, replaced Ollie Robinson as the only change in the England side that played in the last game at the MCG.

Assistant coach Graham Thorpe, who is in charge of the England side for the fourth Test after head coach Chris Silverwood is isolating following a positive COVID-19 test, also confirmed both Chris Woakes and Robinson are nursing shoulder niggles.

“We felt like it was too much of a risk to go in with a couple of lads who are carrying niggles,” Thorpe said. “So, therefore, it was right to bring Stuart back in.” The return of Broad will bolster the bowling attack also featuring Mark Wood, Jimmy Anderson and spinner Jack Leach.

“As a wobble-seam bowler, I feel as though I missed out on two of the best wobble-seam pitches in Australia,” Broad wrote in the Daily Mail on Sunday. “Only playing once has made this a very disappointing trip, one that has not met my personal expectations.

“The biggest frustration is losing the Ashes, being 3-0 down and feeling like I've not really done anything. Not being able, as an experienced player, to influence a series while it's live is tough. I would argue that I won't get a better chance to take wickets than at Brisbane and Melbourne."

Interestingly, England haven’t made any changes in the batting line-up that has failed drastically in the series, including a 68 all out at the MCG last week. With Rory Burns and Ollie Pope already dropped, England have captain Joe Root and Dawid Malan as the only batters averaging more than 20 in the series so far.