The Boxing Day Test is a long-established tradition and a fixture of the annual cricket calendar. It takes place at Melbourne Cricket Ground every year on Boxing Day. 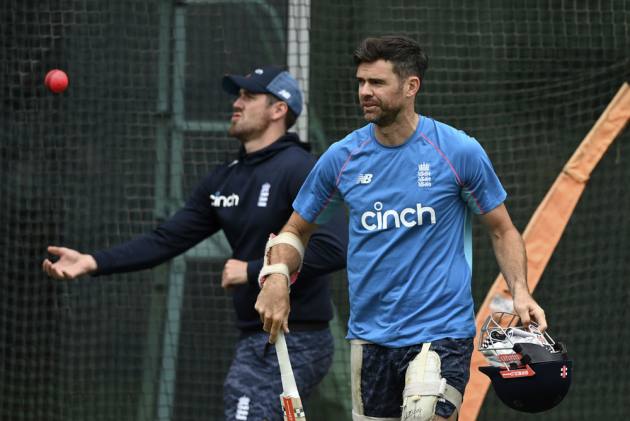 Australia have won 64, lost 32 and drawn 17 in 113 Test matches played at Melbourne Cricket Ground where they play the third Test match of the Ashes series against England from Sunday  (December 26).

England, on the other hand, have won 20, lost 28 and drawn eight in 56 Test matches played at this ground. England will take on Australia in the traditional Boxing Day Test - but at 2-0 down in the Ashes series, they face an uphill battle.

Each year, the Melbourne Cricket Ground plays host to a new Test on Boxing Day. This has become a world-famous part of cricket tradition known as the Boxing Day Test.

The Boxing Day Test is a long-established tradition and a fixture of the annual cricket calendar. It takes place at Melbourne Cricket Ground every year on Boxing Day.

There is a long history of Boxing Day Test cricket in Melbourne. In 1950, the Melbourne Test between Australia and England was played from December 22nd to 27th, with the fourth day’s play on Boxing Day.

They beat Pakistan and New Zealand and lost both matches against India. The Test match in
2017, against England ended in a draw.

BEST BOWLING IN A MATCH