Virat Kohli pleaded guilty to the offence and accepted the proposed sanction, so there was no need for a formal hearing 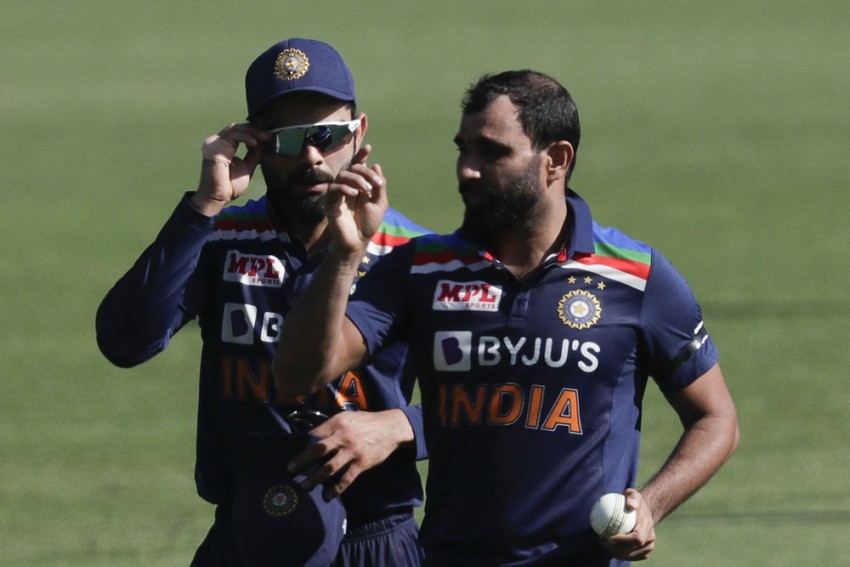 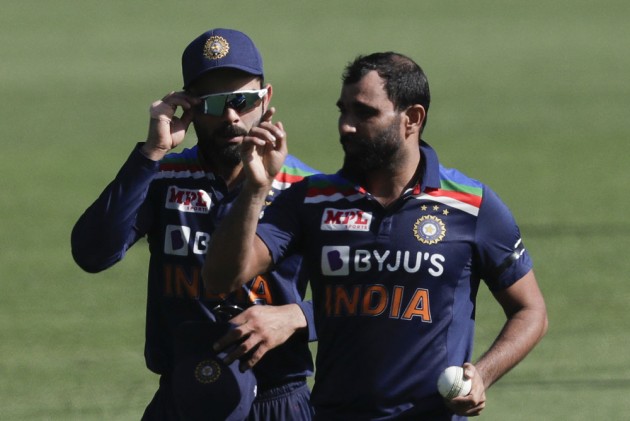 The Indian cricket team was fined 20 per cent of its match fee for maintaining a slow over-rate against Australia in the series opening first ODI in Sydney.

India took an unprecedented four hours and six minutes to complete their 50 overs during their 66-run loss in the first ODI.

ICC match referee David Boon imposed the sanction after India was ruled to be one over short of the target after time allowances were taken into consideration.

"In accordance with Article 2.22 of the ICC Code of Conduct for Players and Player Support Personnel, which relates to minimum over-rate offences, players are fined 20 per cent of their match fee for every over their side fails to bowl in the allotted time," the ICC said in a statement on Saturday.

"Skipper Virat Kohli pleaded guilty to the offence and accepted the proposed sanction, so there was no need for a formal hearing," the release further stated.

Even Steve Smith after the match conceded that it was the longest 50-over game he had been part of.

"It was the longest 50 overs in the field I’ve ever had, that’s for sure.

"I don't know what to put that down to. Obviously a few people came on the field in the first innings which took a bit of time and I think they (India) went 45 minutes over the scheduled time and we were something similar," Smith said.

The Men in Blue lost the opening game by 66 runs and trail hosts Australia 0-1 in the three match series.

The second ODI is slated to be played on Sunday in Sydney.