AUS Vs IND, 1st Test: That's Where Aussies Will Target Prithvi Shaw, And Boom - Ricky Ponting At His Best - VIDEO 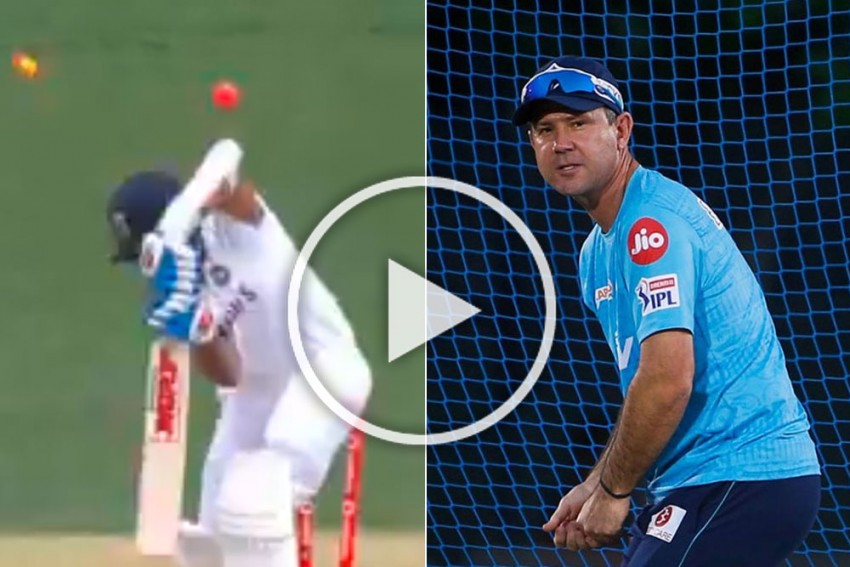 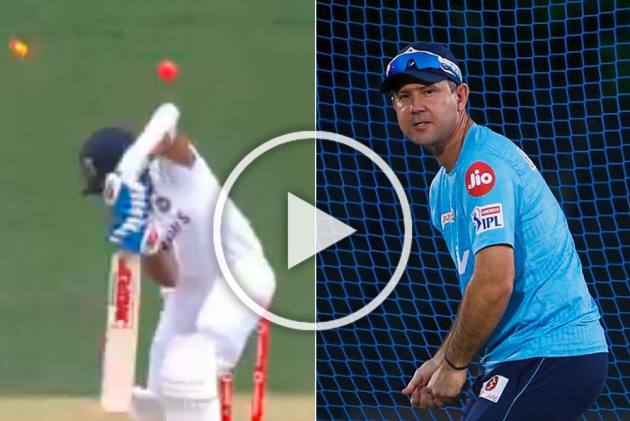 India-Australia rivalry resumed on Thursday with the first Test of the Border-Gavaskar Trophy series at Adelaide Oval, and soon the visitors found themselves up against a disciplined bowling attack.

Virat Kohli won the toss and opted to bat. But India lost opener Prithvi Shaw in the first over for a duck to Mitchell Starc, bowled, then Mayank Agarwal (17 off 40) in the 19th over, to Pat Cummins, also bowled.

Narrating, or rather predicting the fall of Shaw's wicket was former Australia captain Ricky Ponting, who also happened to be the head of coach Delhi Capitals in the Indian Premier League.

Just as Starc prepared to deliver the second ball of the innings, the Aussie great said: "If he does have a chink in his armour it's the ball which does come back into him...Quite often leaves a big gap between bat and pad and that's where the Aussies will target."

And boom! Shaw found himself castled by a good length delivery after dragging it to the wicket. Here's the video footage:

"If he does have a chink in his armour it's the ball which does come back into him...

"Quite often leaves a big gap between bat and pad and that's where the Aussies will target." @RickyPonting at his peerless best for the Prithvi Shaw wicket #AUSvIND pic.twitter.com/4nh67zBcpU

India preferred Shaw over an in-form Shubman Gill to partner Agarwal as openers. Shaw has been in poor form and his technique has also been questioned but skipper Virat Kohli, during the pre-match press conference, made it clear that both Shubman Gill and KL Rahul are not in his scheme of things as of now.

New Zealand Vs Pakistan, 1st T20I Live Streaming: When And Where To Watch Series Opener