After losing the first Test in a humiliating manner, India put themselves in a strong position after the opening day of the second Test against Australia 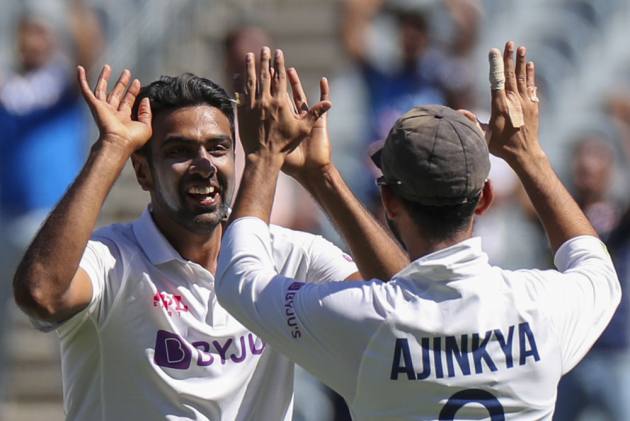 India dominated day one of the second Test against Australia thanks to a fine bowling display on Saturday.

Jasprit Bumrah (4-56), Ravichandran Ashwin (3-35) and Mohammed Siraj (2-40) helped India bowl Australia out for 195 after the hosts decided to bat first on a warm day at the MCG.

Marnus Labuschagne (48) and Travis Head (38) provided most of the resistance, but India's bowlers were on top throughout in Melbourne.

Bumrah and Ashwin were joined by debutant Siraj in impressing in a perfect start after India's capitulation in the series opener in Adelaide.

Another debutant, Shubman Gill, got to 28 not out at stumps, India – without captain Virat Kohli – getting to 36-1, trailing by 159 runs, at the close of play with Cheteshwar Pujara (7) also unbeaten.

India's bowlers got plenty of movement and spin from the outset despite the beautiful conditions to begin the Boxing Day Test.

Joe Burns' position at the top of the order is set to again come under question after the right-hander was consistently beaten before edging Bumrah behind to Rishabh Pant to fall for a duck.

In contrast, Matthew Wade (30) had looked fluent to begin his innings, but a reckless shot off Ashwin saw him waste his start.

The big wicket of Steve Smith (0) followed, the star – who has dominated at the MCG previously – caught by Pujara at leg gully off Ashwin.

Labuschagne needed a review to survive before lunch as he steadied the innings with an 86-run stand alongside Head, but that was as much resistance as Australia managed.

The impressive Siraj continued to cause problems, removing Cameron Green (12), while Tim Paine fell for 13.

Fresh off bowling India out for their lowest ever score of 36 in the second innings in Adelaide, Australia's pacemen looked capable of doing early damage again.

Mitchell Starc (1-14) trapped Mayank Agarwal lbw for a duck but Gill countered, although he was dropped by Labuschagne off Pat Cummins (0-14) as India were left in a strong position.