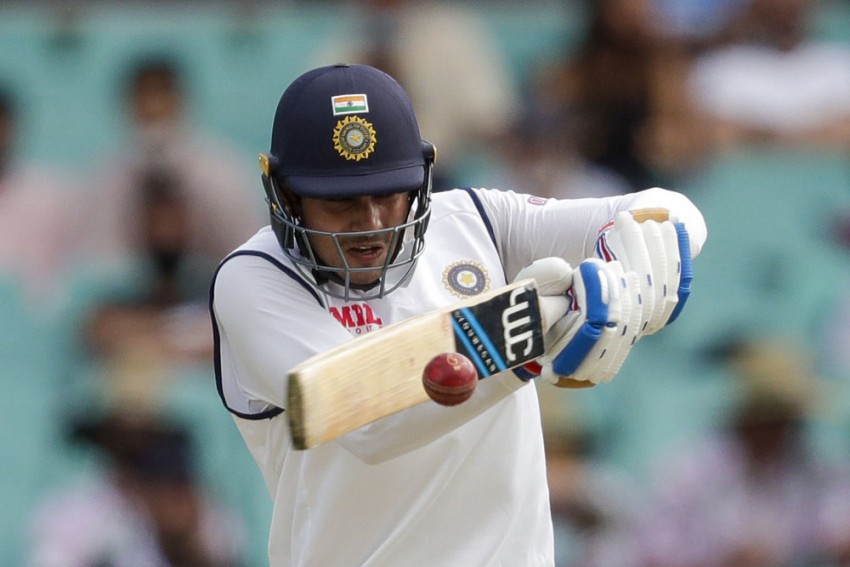 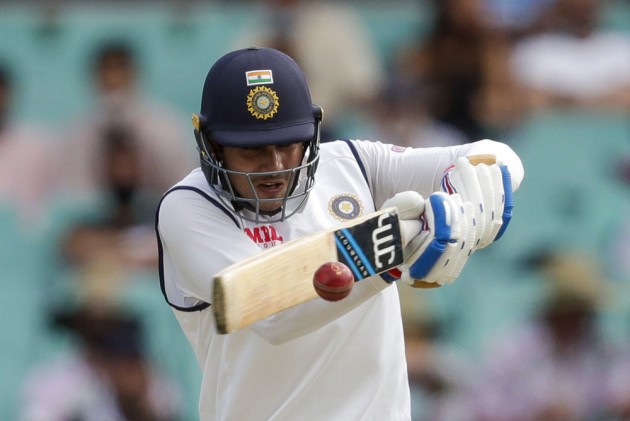 Young opener Shubman Gill on Tuesday hit his second Test fifty in only the third match as India chase a 328-run target to beat Australia in the series-deciding match at The Gabba, Brisbane.

Resuming on the overnight score of 0, Gill reached his fifty in the 29th over with a double off the first ball, bowled by Josh Hazlewood. He took 90 balls.

With that, he ((21y 133d) became the youngest Indian opening batsman to score 50-score in the fourth innings of a Test match. The previous youngest was Sunil Gavaskar (21y 243d) himself when he hit an unbeaten 67 against the West Indies at Port of Spain in 1970/71 on his debut.

After making his debut in the second match of the series, scoring 45 and 35 not out in Melbourne, the right-handed batsman hit his maiden fifty in the next match (first innings) in Sydney.

However, the youngster failed to bring up his maiden century, missing by nine runs. He made 91 off 146 before getting out, caught by Steve Smith at slip off Nathan Lyon.