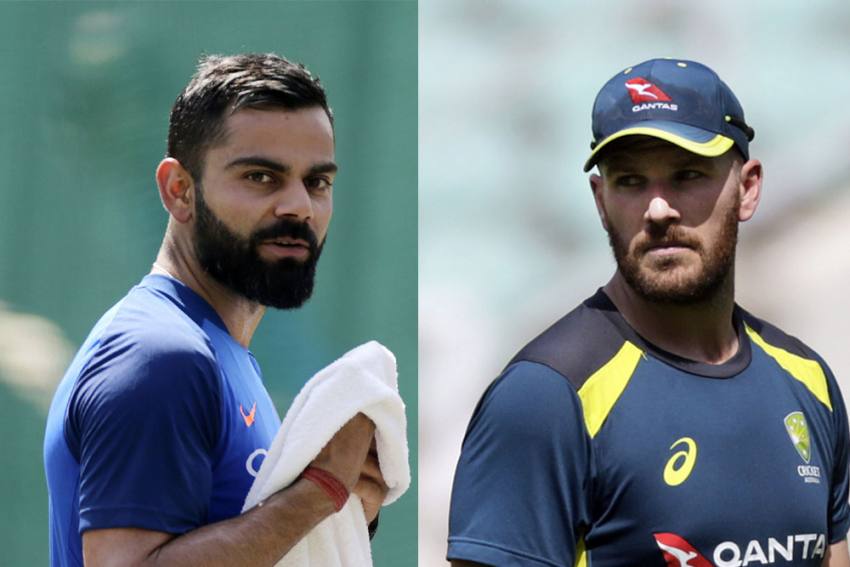 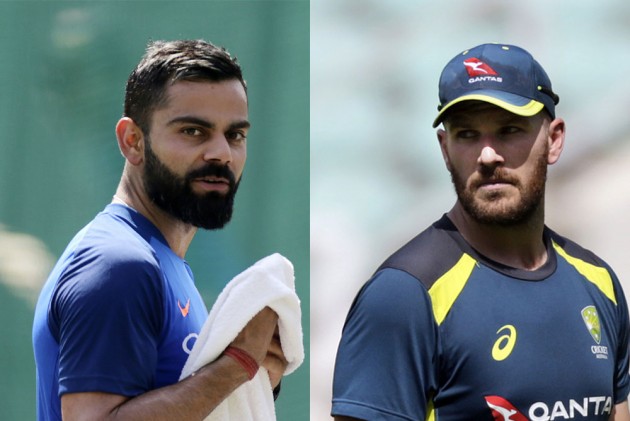 India have not been in action since March due to the coronavirus pandemic, but their wait will come to an end at the SCG on Friday.

Australia should be confident after beating world champions 2-1 in the 50-over format in September and both sides will welcome being able to play in front of crowds.

Kohli headed to Australia on the back of being the ninth-highest run-scorer in the Indian Premier League and Australia captain Finch has lavished praise on his opposite number ahead of the three-match series.

"When you go away from that and you look to contain players, you can miss a trick. He's probably the best one-day player of all time, so it's about sticking to our plans and being really committed in that regard."

Kohli will be looking not only for a series victory, but also to consolidate his status as the top-ranked ODI batsman in the world in the absence of his injured team-mate Rohit Sharma.

The No.1 batsman on the @MRFWorldwide ICC ODI Player Rankings looks in fine form ahead of the first #AUSvIND ODI

What will be his score in India's maiden @cricketworldcup super league game tomorrow? pic.twitter.com/6foNOqWObf

A hamstring injury sustained during the IPL means there will be no Rohit at the top of the India order, so Mayank Agarwal looks set to partner Shikhar Dhawan.

Agarwal failed to show what he is capable of when India were whitewashed by New Zealand in February.

The 29-year-old was in good touch during the IPL, though, scoring 424 runs at an average of 38.54 and making a century for Kings XI against Rajasthan Royals.

KL Rahul is likely to come in down the order, given he will take up the role of wicketkeeper-batsman.

Australia have a formidable recent record at the SCG, winning 11 of their previous 13 ODIs at the famous venue.

They have also come out on top in all but two of their previous 16 encounters with India at the Sydney fortress.

India's last ODI victory over Australia at the venue came in January 2016 and dismissing David Warner cheaply may be key to repeating that feat.

The opener has an ODI average of 57.2 at the SCG, higher than any other player in the men's game from 10 innings or more. Warner has scored two hundreds and a half-century in his last five knocks at the venue.

- Kohli is 133 runs away from becoming only the sixth man to record 12,000 in ODIs.
- India have won 12 of their last 18 ODIs against Australia, including the previous two.
- The tourists have won five of their last seven bilateral ODI series versus Australia, including a 2-1 win in the most recent series on Australian soil early last year.
- Finch is just 17 shy of becoming the 16th Australian to score 5,000 ODI runs. He has not been dismissed for a single-figure total in any of his last 10 ODI knocks.
- Mohammed Shami (50) has taken more ODI wickets since the beginning of 2019 than any other player; Australia duo Adam Zampa and Pat Cummins (43 each) are joint-second.