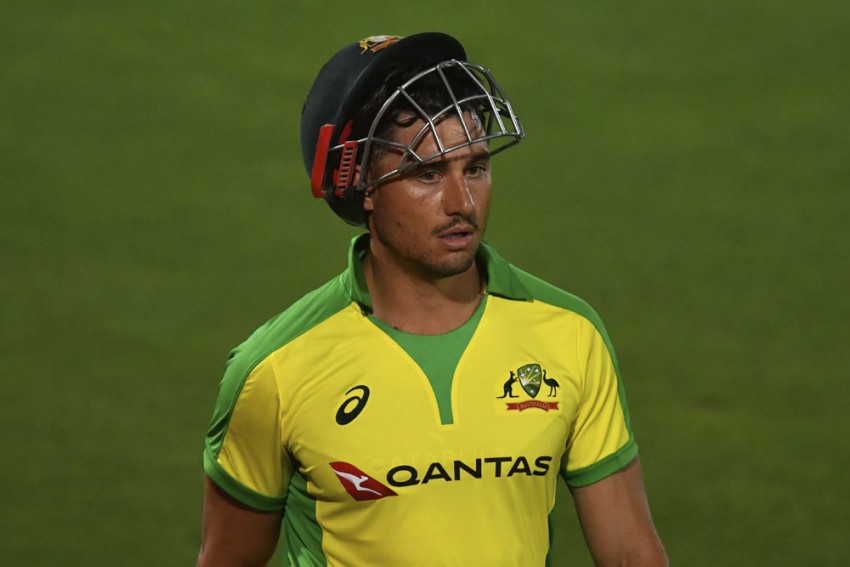 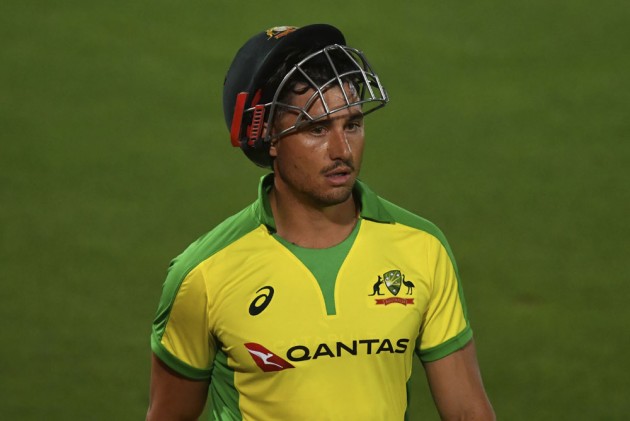 Batting legend Ricky Ponting believes all-rounder Marcus Stoinis is playing "five times better" than what he was a year ago and could take up "multiple roles" for Australian cricket, including the job of a finisher. (More Cricket News)

Stoinis scored 352 runs and snapped 13 wickets to play a big role in Delhi Capitals, coached by Ponting, reaching the final of the recent IPL in the UAE. He is in Australia's ODI and T20I squads for the series against India starting on Friday.

Ponting said it was Alex Carey who had told him about Stoinis' incredible turnaround during the IPL.

"From the moment he turned up at the IPL, having come straight from England … he was pretty keen to show me improvements that he'd made. And his first few net sessions, I could just tell then," Ponting told cricket.com.au.

"Having spent a fair bit of time with him over the past couple of years, what I saw from him at the IPL suggests to me that he's a five times better player than he was 12 months ago."

The 31-year-old Stoinis was dropped from Australia's T20 squad after a disappointing 50-over World Cup last year.

But, he made a successful comeback, riding on his incredible performance for the Melbourne Stars in the Big Bash League where he scored 705 runs in a single season and also smashed tournament's highest individual score of 147 not out.

Ponting said Stoinis has proven himself as a finisher but believes he should open the innings.

"I think the future for him either at Delhi or whoever he plays for in T20 cricket will be at the top of the order. I think he can do (the finishing role). I think he's proven that he can do multiple different roles now," said Ponting.

"And I think the more responsibility he gets in the white-ball team, the better he'll be as well. We'll see what happens over the next few weeks (against India), but if he gets a decent chance at it, I think he'll impress everyone.

"With the way he's thinking about the game, with a bit of experience and the consistent exposure he's had with the Aussie guys, I don't think it really matters where he plays."

Ponting said Stoinis looks "a lot more positive and aggressive against spin bowling now" compared to the past.

"He's worked really hard on his play against spin bowling and that's one of the things that's slowed him down a little bit (in the past)," said the former Australia captain.

"When he's had to go out and start against quality spin, he hasn't had the options to rotate the strike as much as he would like..."

Ponting, Australia's two-time World Cup winning skipper, feels Stoinis negotiated the spinners well in the IPL and is reaping the rewards of focusing on making good starts to his innings.

"Even the best spinners in the world were trying to tie him down in the IPL, but they couldn't do it," he said.

"In T20s, ... he's got to go out and try and hit a boundary first ball. And he's starting to prove to himself, he knows within himself, that he can do that now against the best fast bowlers and spinners in the world."