CHeteshwar Pujara blunted the Aussie attack, then Rishabh Pant anchored the chase as India registered a famous win at the Gabba 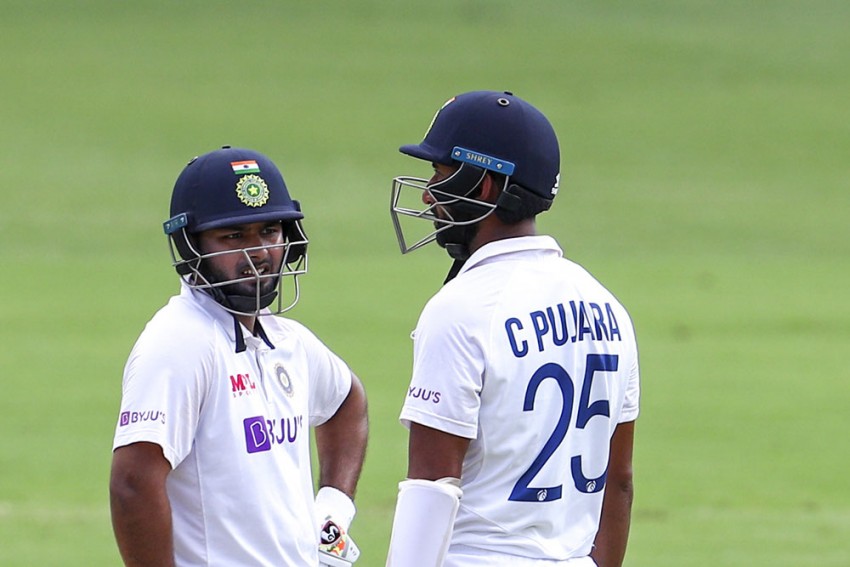 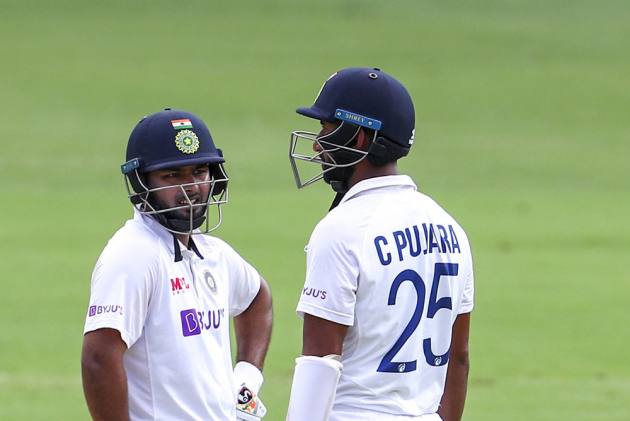 India retained the Border-Gavaskar Trophy after an enthralling three-wicket win over Australia in the final Test in Brisbane.

Led by Shubman Gill (91), Rishabh Pant (89 not out) and Cheteshwar Pujara (56), India incredibly passed their target of 328 late on day five on Tuesday.

It wrapped up a 2-1 series victory and ended Australia's stellar record at the Gabba, where they were unbeaten in their previous 31 Tests.

Pat Cummins (4-55) was the pick of Australia's bowlers, but India managed the third-highest successful chase in their history and highest at the Gabba.

Rohit Sharma (7) fell early after edging Cummins behind, but Gill and Pujara blunted the Australia attack with a 114-run partnership.

Gill was the aggressor, while Pujara survived a tight lbw review off Nathan Lyon (2-85) when on just two.

The second new ball brought a much-needed breakthrough for Australia as Cummins finally got Pujara lbw, but Pant continued to impress.

As the dangerous Pant passed 50, Mayank Agarwal (9) survived following a review for a caught behind, but he scooped Cummins to Matthew Wade at short cover the following ball.

Washington Sundar (22 off 29) came and went, but Pant saw India to a remarkable win.

Pant times his run to perfection

His wicketkeeping often questioned, Pant produced the match-winning innings on the final day – and he timed it to perfection.

Just three overs were left when India wrapped up their victory, Pant perfectly choosing when to attack and keeping his composure as late wickets fell to lead India to a famous win.

Pujara's innings was just another example of India's fight throughout the series. The right-hander faced 211 balls in the second innings and he was hit repeatedly, including on the hand and in the head, but continued to battle on.

Ouch! Pujara rips his glove off after copping one flush on the glove!

India were struck hard by injuries and saw Virat Kohli return home for the birth of his first child following the opening Test, which they lost after being dismissed for 36. Rahane stepped up in Melbourne and they managed to frustrate Australia in Sydney before a stunning victory in Brisbane.

Seemingly dealing with a hamstring injury on the final day, Mitchell Starc's struggles continued as he finished with figures of 0-75.

The left-arm paceman was particularly expensive and barely troubled India, who managed to contain him throughout the series. Starc finished with 11 wickets at 40.72 for the series, while the tourists also had answers to Lyon (nine wickets at 55.11).