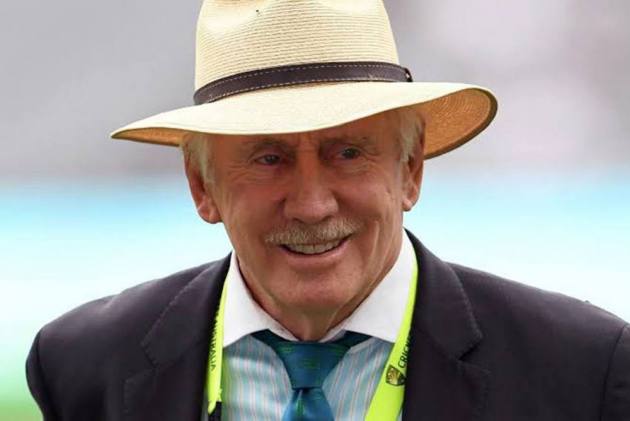 Former Australia captain Ian Chappell has suggested the ICC to ban switch-hitting, saying the shot is "blatantly unfair" to the bowler and the fielding team. (More Cricket News)

In the ongoing ODI series between India and Australia, Glenn Maxwell and David Warner have caught the Indian bowlers off guard a number of times by playing the switch-hit.

A switch hit involves effectively changing from a right-hander to a left-hander just before the ball is delivered by the bowler for the purpose of executing the shot.

"The Australian batting has been exceptional. They've made it look pretty easy ... particularly Smith and Maxwell, some of the shots he plays are hard to believe. (Switch-hitting) is amazingly skillful - but it's not fair," Chappell told Wide World of Sports. 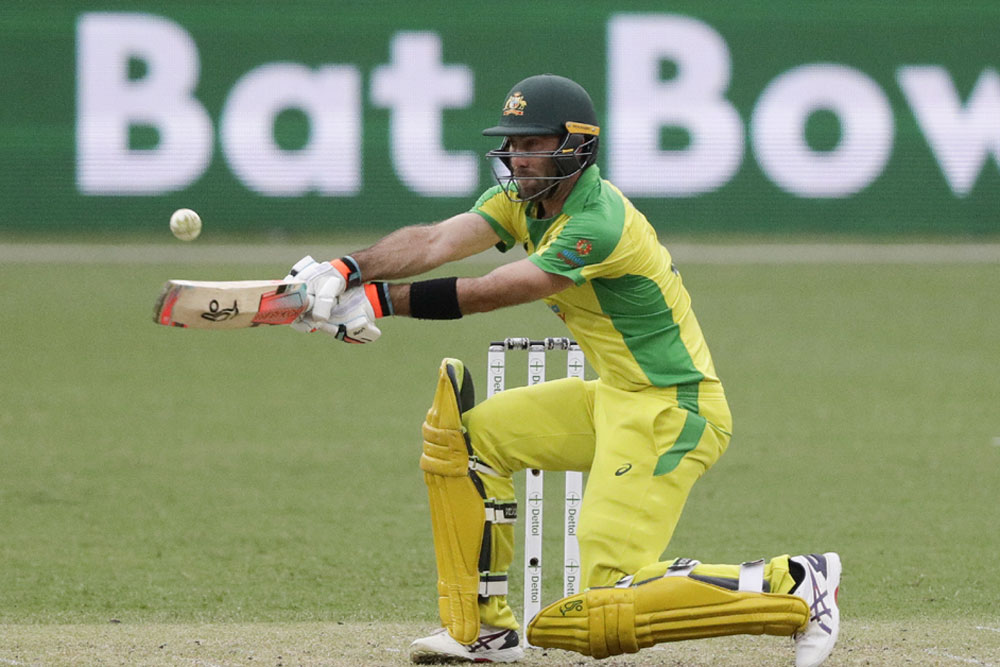 "It's very simple. Maxwell hit a couple of (switch-hit) shots and Warner did (Sunday) night. All you've got to say is that if the batsman changes the order of his hands or his feet (as the bowler runs in), then it's an illegal shot," he said.

Chappell said if the batsman, like the bowler, notifies of his intention to play the switch-hit before hand then it is okay but otherwise it "blatantly unfair and annoying."

"If the batsman is right-handed and wants to play switch-hit (in advance of the bowler running in), any bowler worth his salt will say, 'Go for your life, mate, I'll take my chances'. But when he completely becomes the opposite-handed batsman to what he faces up as, then it's not fair.

"If he's good enough to do it by excellent footwork or whatever other means he can devise, I don't have a problem with it. But when it's blatantly unfair, it annoys the hell out of me," he added.

The Australian said it is unfair that a bowler has to inform the umpire how they are going to bowl while a batsman can easily become "opposite-handed" without any notification and take advantage of the field placing.

"How can one side of the game, ie. the bowlers, they have to tell the umpire how they're going to bowl. And yet the batsman, he lines up as a right-hander - I'm the fielding captain, I place the field for the right-hander - and before the ball's been delivered, the batsman becomes a left-hander."

"One of the main reasons why he's becoming a left-hander is so he can take advantage of those field placings. I'd love the administrators who made those laws, I'd love them to explain to me how that's fair," he added.

The 77-year-old expressed annoyance that bowlers have not spoken up against the practice.

"I just can't believe the players don't arc-up about it. If I'm captain, I'm going to take the ball myself and I'm going to tell the umpire I'm bowling right-arm over (the wicket), and then I'm going to run in and bowl around.

"Obviously the umpire's going to complain and I'm going to say, 'Well, you stop him (the batsman) doing something I think is totally unfair and I'll stop doing something unfair'. If the administrators are smart enough to change it, then my attitude always was, 'Well, I'll take the law into my own hands'."