Vihari, who was limping for major part of his innings due to a hamstring injury, and R Ashwin kept the Australians at bay with a marathon match-saving effort. 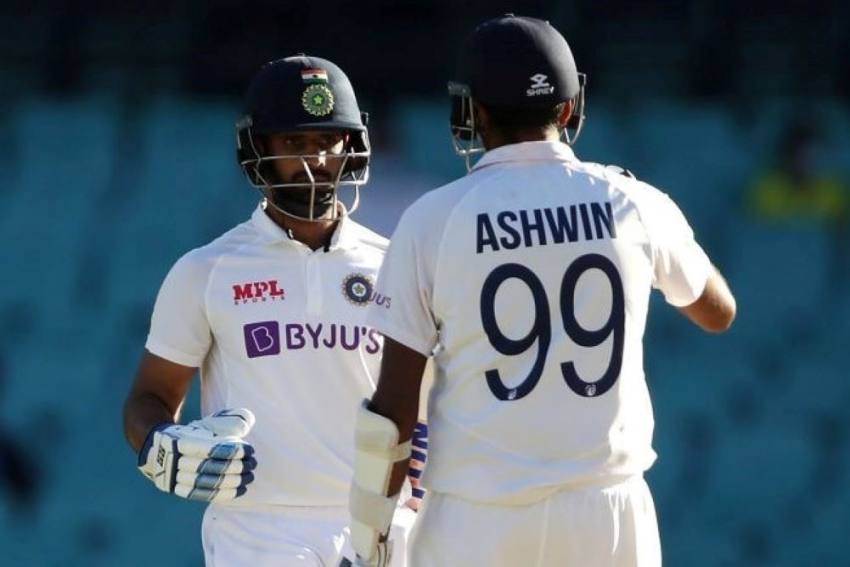 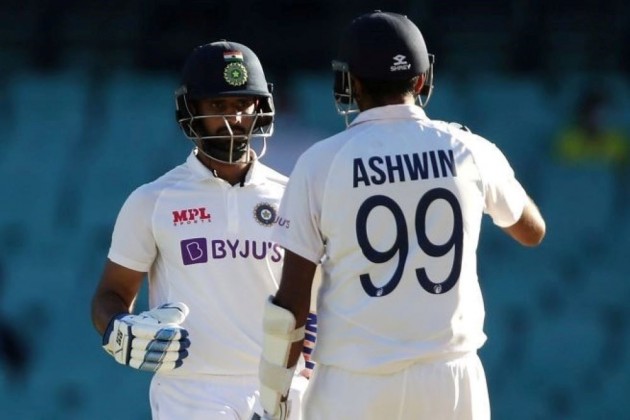 On Monday, as Hanuma Vihari walked into the middle at the fall of Rishabh Pant, little did he knew that in the end it will all boil down to his sheer will power and tenacity as the Andhra batsman will help India eke out a draw in the third Test. Highlights | Scorecard | News

India started the day with eight wickets in hand still needing 309 to win. India ended up surviving an entire day as the pitch became more docile to go into the fourth Test match with series locked at 1-1.

When Vihari walked out in the middle, Australia had just dismissed Pant for 97 and were bowling with their tails up.

Cheteshwar Pujara, who scored 77, was looking comfortable in the middle and along with Vihari started to rebuild India’s innings. In the 88th over as Pujara called Vihari for quick single, the Andhra batsmen injured his hamstring. At that moment the Test match just went from bad to worse for Vihari.

Already before the start of the match there were reports that Vihari, who had scores of 8, 16, 21, will be replaced by KL Rahul. But as luck would have it, Rahul injured his wrist making way for Vihari to play the third Test. But Vihari couldn’t make the most of the chances. He scored 4 runs in the first innings and was runout to a brilliant direct hit from Josh Hazlewood. On Sunday as India was looking to restrict Australia’s lead, Vihari spilled a catch and ended up giving Steve Smith life.

Despite running between the wicket curtailed, Vihari continued as alternative would have been to either expose Ravindra Jadeja, who was already out of fourth Test due to injured thumb, or sending one of India’s tailenders in.

Spare a thought for #HanumaVihari. Endured a wretched tour, worried about his immediate future, tweaks his hamstring, can't run.... everything going wrong....then produces one of the finest rearguard actions in Indian cricket.

Seeing no alternative Vihari soldiered on. And as Pujara left for 77 at the score of 272, Vihari and Ravichandran Ashwin batted stoically to eke out a fighting draw. The duo added 62 runs of 259 balls but importantly managed to frustrate Australia for an entire session. Australia threw everything at them.

The duo survived a barrage of short balls but didn’t lose their concentration. Vihari would end up with 23 runs of  161 balls, while Ashwin will score 39 of 128 balls. The duo batted close to 43 overs, little over than three hours.

The effort drew praise from skipper Ajinkya Rahane also. Praising Vihari and Ashwin, Rahane said, “Special efforts from (Hanuma) Vihari and (Ravichandran) Ashwin. On (Ravindra) Jadeja the physio will take the call and (Hanuma) Vihari, we don't know yet. Looking forward to Brisbane.”

Vihari has played 11 Test matches for India and averages 33. He has one century and four fifties. He has been a consistent scorer for Hyderabad and later Andhra  ever since he made debut in 2010. In first-class he has 21 centuries and 36 half-centuries at an average of 56.99.

AUS Vs IND, 3rd Test: India Frustrate Australia To Hold On For Draw In Third Test In Sydney