Home  »  Website  »  Sports  »  AUS Vs IND: If Hardik Pandya Is Half-fit Where Is The Replacement - Asks Gautam Gambhir

AUS Vs IND: If Hardik Pandya Is Half-fit Where Is The Replacement - Asks Gautam Gambhir 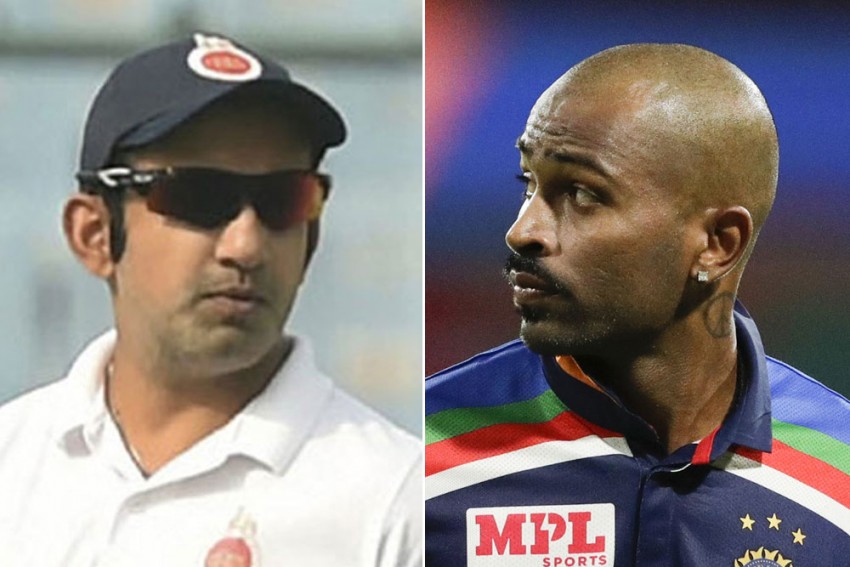 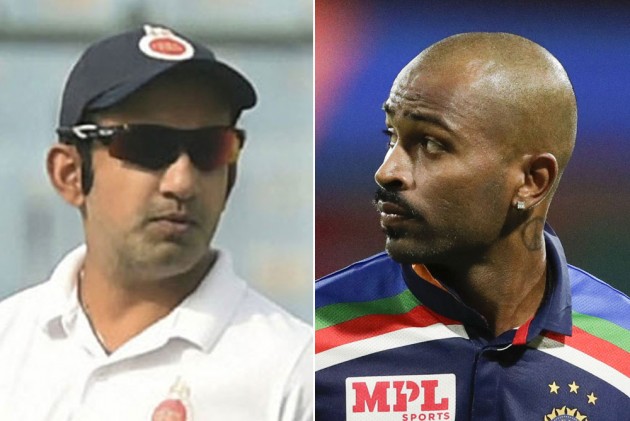 Former India opener Gautam Gambhir feels Virat Kohli's team will keep facing the problem of imbalance till it finds a suitable replacement for a half-fit Hardik Pandya as his nearest competitor Vijay Shankar is not of the same level. (More Cricket News)

Pandya is playing currently as a specialist batsman and is not sure when he would be fully fit to bowl in ODI cricket. India lost to Australia by 66 runs in a high-scoring series opener in which the visitors missed a sixth bowling option.

Asked if there is a problem of balance, the hero of two World Cup triumphs couldn't agree more.

"Big time and this has been happening what -- since the last World Cup. If Hardik is not fit (to bowl), where is your sixth bowling option," Gambhir was quoted as saying by ESPN Cricinfo.

"It's only Vijay Shankar that I can think of but does he have the same impact batting at No 5 or 6. Can he give you seven or 8 overs, I have my doubts," the straight-talking Gambhir said.

According to Gambhir, this is the kind of problem which can't be sorted even if a opener of Rohit Sharma's calibre comes back.

"You can talk (about) putting in Manish Pandey, even if and when Rohit Sharma comes back in the XI, the problem you are facing now you will be facing then. There is no one in the top six who can actually give you a coupe of overs," he said.

While Marcus Stoinis and Glenn Maxwell are already in the playing XI as pace and spin bowling all-rounders respectively, Australia have a number of back-up men with multiple skill-sets, including rookie Cameron Green, who is set to make his international debut.

"And if you see the Australian side, there is Moises Henrqiues, who can give you couple of overs, there is Sean Abbott who is bowling all-rounder. They have Daniel Sams who can both bowl and bat.

"From Indian point of view, if Hardik is unfit where is the replacement?"