IND vs AUS: Navdeep Saini To Make Debut In Sydney, Rohit Sharma Back In Test XI

Pacer Navdeep Saini is the direct replacement for Umesh Yadav, who got injured during the second Test in Melbourne 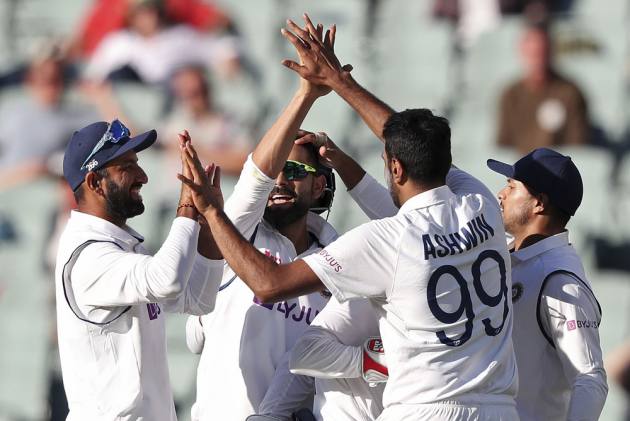 Keeping up with their tradition of announcing the team on the eve of a Test match, India on Wednesday revealed their playing XI for the Sydney showdown against Australia. And there will a debutant for the second successive match.

The Board of Control for Cricket in India (BCCI), while revealing the XI, said, "Navdeep Saini is all set to make his debut."

NEWS - #TeamIndia announce Playing XI for the 3rd Test against Australia at the SCG.

Navdeep Saini is all set to make his debut.#AUSvIND pic.twitter.com/lCZNGda8UD

Saini is the direct replacement for injured Umesh Yadav, who pulled up during the second Test in Melbourne. Who comes in for Yadav was a toss-up between Siani and Thangarasu Natarajan, with the Delhi pacer getting the nod.

The Melbourne Cricket Ground Test witnessed Shubman Gill and Mohammed Siraj making their respective debuts and both the players impressed with their performances.

Saini, 28, has so far played seven ODIs and 10 T20Is for India, and has taken 19 international wickets.