Pat Cummins, Mitchell Starc and Josh Hazlewood form a fine pace attack for Australia, and Brett Lee believes the triumvirate will play an important role when the Aussies host India 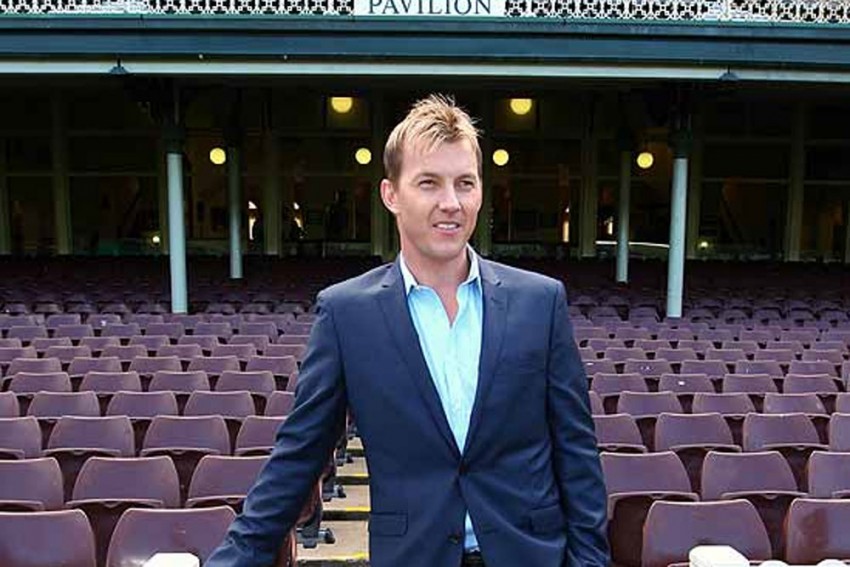 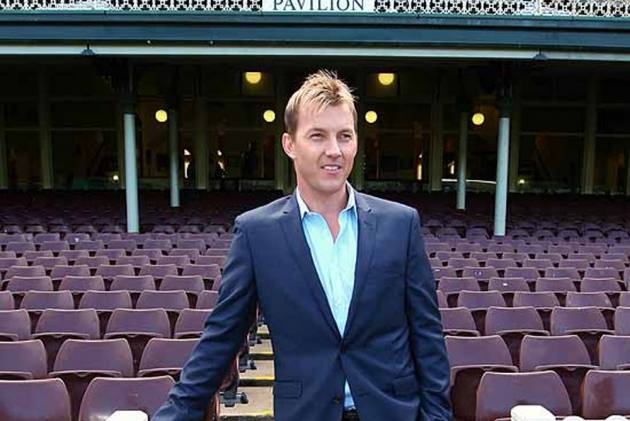 Former speed merchant Brett Lee reckons Australia's pace triumvirate would hold the key during the year-end home Test series against India and is keen to figure out how much the kookaburra ball swings without saliva Down Under. (More Cricket News)

With the ban on saliva due to the COVID-19 pandemic, one of the world's fastest bowlers wants the custodians of the game to come up with an "artificial substance" to maintain the balance between bat and ball.

"Playing at home obviously gives you that advantage, but that said I know that India will pack a full strength squad to tour Australia. I still believe if Australia is to win our bowlers hold the key," Lee told PTI in an exclusive interview.

The kookaburra seam is not as pronounced as Dukes or SG Tests balls and the flattening of seam coupled with ban on saliva will make it harder for bowlers of both teams.

"It will definitely change the way the game is played so we don't want to make it even harder for bowlers even more than it is currently is," said the 43-year-old Lee.

India's pace attack, which has been phenomenal in the past three years, has the capability of "knocking over any top order" in world cricket but it will again boil down to how much the ball swings.

"India have got some extremely good pace bowlers that are capable of knocking over any top order. Once again I think it comes down to how the ball will swing or not swing in different conditions (Adelaide, Brisbane, Melbourne and Sydney)."

And that is precisely the reason why Lee won't mind if an artificial substance is allowed even though his answer to whether ball tampering should be legalised was an emphatic no.

"Essentially you do need saliva to keep the new ball shiny and also the old ball to reverse swing. Usually (fast bowlers) use less saliva on a new ball compared to the old one.

"Maybe they need to come up with some artificial substance that they can use," the holder of 310 Test wickets asserted.

The best part about Australian cricket teams have been their iconic captains who have set benchmarks, said Lee.

"Yes Australia have had some wonderful leaders which involves set the tone for the generations to follow. I was very lucky to play under two of my favourites in Steve Waugh and Ricky Ponting," said Lee, referring to the likes of Ian Chappell, Allan Border and Mark Taylor who preceded them.

Does he feel that Tim Paine can earn the same kind of respect consistently in a change room that has powerhouse performers like Steve Smith and David Warner.

"I think Tim Paine has done a tremendous job and should be complimented for the way that he has led the side. Keeping in mind he's had a few dramas to deal with, he's still the right man for the job," Lee said.

In the midst of the COVID-19 pandemic, all cricket boards are going through financial stress and Cricket Australia is no different.

The speedster hoped that some normalcy will return in future.

"As any person in the workforce any time there is a pay cut that it definitely will affect them. Let's hope we get back to some form of normality as soon as possible."

Lee had watched the first Test between England and West Indies in Southampton and was very impressed with Caribbean skipper Jason Holder's performance in the first innings.

"There has been some wonderful performances by bowlers of both teams. In particular the skipper from the West Indies. Just goes to show that line length is so important."