AUS Vs IND: Returning From Concussions Will Pucovski Can Make An Impact, Says Andrew McDonald

Pucovski has history of bouncing back strongly from concussion-induced breaks 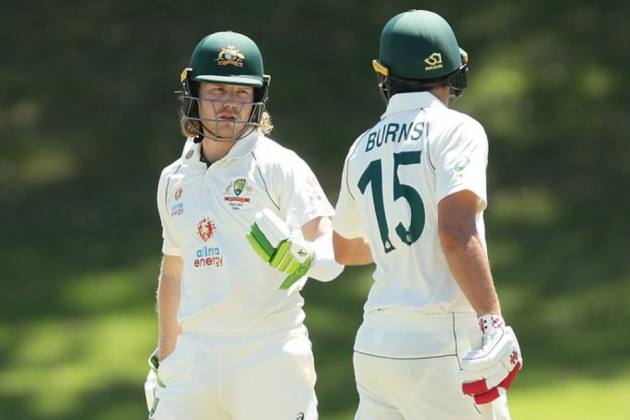 Will Pucovski 's history of bouncing back strongly from concussion-induced breaks gives Australia assistant coach Andrew McDonald confidence that the young opener will not have trouble in scoring runs if drafted into playing XI.  Tour Schedule | Photo Gallery | News

Pucovski, who was primed to make debut in Adelaide, was ruled out of the first two Tests after being hit on the head in the first warm-up game. That was the 22-year-old's ninth concussion, not all from cricket.

He has now been included in the squad for the remainder of the series.

"We do know with the history that Will has had, and with my time with him at Victoria. He had a pretty good track record of performing when he has returned," McDonald was quoted as saying by Australian Associated Press (AAP).

In 2018, Pucovski scored his maiden first-class hundred just months after suffering two concussions, with only minor hits in between for a Cricket Australia XI against England.

The right hander also notched up double-centuries in his last two returns from lengthy stints out with concussions.

"I think they (the selectors) will put a bit of trust put into the player around whether he's mentally ready. And clearly it will be up to the coach once he lays eyes on him to see where he's at in terms of being skill ready.

"But history would suggest that he says he's right to perform he's done it a few times and had a good return, so (I'll) suggest they'll put trust into the player," McDonald added.

Pucovski, who joins the Australian squad on Thursday night, will take part in two crucial net sessions at Melbourne before the team moves to Sydney for the third Test, starting on January 7 in Sydney.

Earlier this week, former Australian wicket-keeper Adam Gilchrist had said Matthew Wade, who was elevated to the role of opener after the home side was struck by injuries, has made a strong case for himself and the management is likely to go with him at the top alongside David Warner.
However, McDonald opined that Wade's best batting position is in the middle order.
"Is Wade and Warner the best opening combination for us at this point in time? I think a lot of that will depend on how Will Pucovski is," McDonald said.
"I would suggest (Wade)'s best batting position is in the middle ... and that's probably where he's best suited."