Gautam Gambhir, who has not shied away from criticising Virat Kohli's captaincy of late, said Rohit Sharma is a vital cog in India's batting line up and was very much needed in the ongoing tour of Australia 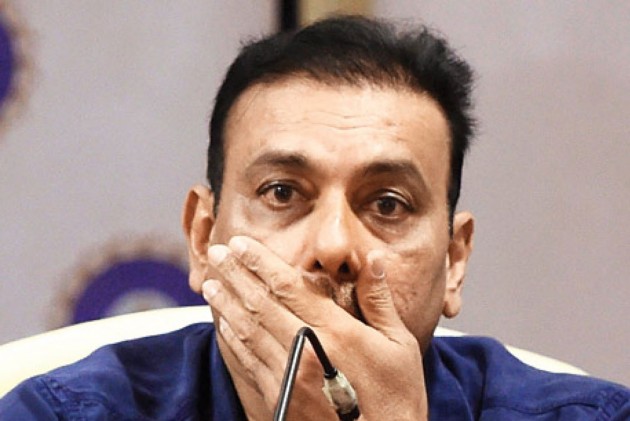 Former India opener Gautam Gambhir feels the communication gap between the Indian team management and selectors on Rohit Sharma's injury was "unfortunate" and the onus was on head coach Ravi Shastri to update skipper Virat Kohli on the matter.

Ahead of the start of the ODI series against Australia, India captain Kohli didn't hide his displeasure at Rohit's injury being subject of speculation, stating that "confusion and lack of clarity" has led to the team management playing a "waiting game" on his availability.

Gambhir said the situation could have been handled in a better way by all parties involved.

"It's very unfortunate, because he's the captain. Virat Kohli, he's told the media that he had no clue about the update. Probably, the three most important people in this entire scenario are, the head physio, your head coach and your chairman of selector.

"So, all these people should've been on the same page and your head coach should've actually updated Virat Kohli on that front as to what's the update on Rohit Sharma," the former India opener told Star Sports show 'Cricket Connected'.

Gambhir, who has not shied away from criticising Kohli's captaincy of late, said Rohit is a vital cog in India's batting line up and was very much needed in the ongoing tour of Australia, where the visitors have already lost the ODI series.

"You're going into the press conference and saying that he had no clue about the injury or the update on Rohit Sharma's injury, which is very, very unfortunate, because somewhere down the line, he's an important player," he said.

" And at the same time, there could've been a much better communication and co-ordination, which was lacking somewhere."

Rohit, who is nursing a left hamstring injury, is doing his rehab at the National Cricket Academy in Bengaluru and is still some weeks away from full match fitness but a 14-day hard quarantine (without training) would rule him out of the Test series, starting December 17. His fitness will be next assessed on December 11.

He played in the IPL within days of being left out of the Australia tour before being subsequently added to the Test squad.

Former India batting stalwart VVS Laxman agreed with Gambhir and felt that Rohit should have been part of the touring side.

"...he (Rohit Sharma) should have been selected and the communication gap is something which is disappointing. I am really surprised because in this age of communication where there are so many WhatsApp groups, there's usually a group mail which goes around," he said.

"I'm sure there is a group between the team management, the chairman of the selection committee and the in-charge of the medical team of the BCCI. Usually, everything is updated to the team management and everyone is kept in the loop.

"So, I am not sure why was there a communication breakdown as far as this case is concerned and we are talking about two senior players," Laxman added.