The Virat Kohli-led India are scheduled to play three ODIs, four Tests and three T20Is in Australia in December-January 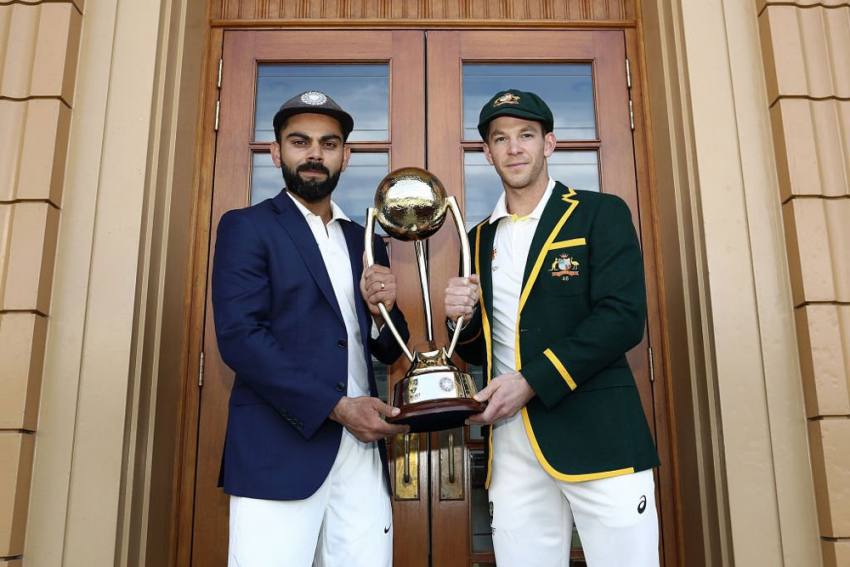 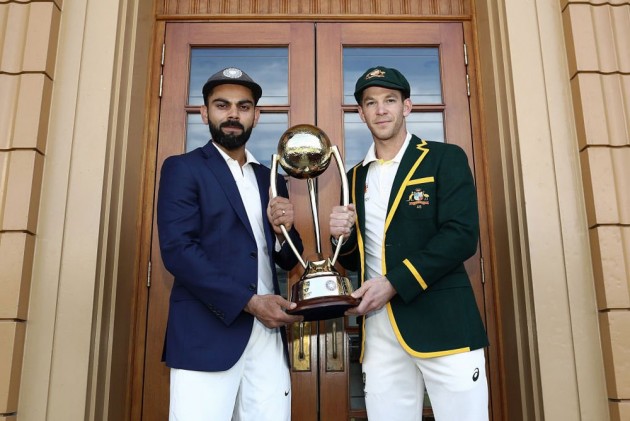 With Australia checking the spread of coronavirus, Sourav Ganguly has confirmed that the much-anticipated Indian national team's tour of Australia will go ahead in December, but the Board of Control for Cricket in India (BCCI) has called for a shortened quarantine period for the players.

"We have confirmed that tour. In December we will be coming. We just hope the number of quarantine days get reduced a bit because we don't want the players to go all that far and sit in hotel rooms for two weeks. It is very, very depressing and disappointing," Ganguly told India Today.

The Virat Kohli-led India are scheduled to play three ODIs, four Tests and three T20Is in Australia in December-January.

According to the fixture released by Cricket Australia, the tour begins with the T20I series on October 11 at Brisbane. The other two T20I matches will be played on October 14 (Canberra) and October 17 (Adelaide).

The four-match Test series begins on December 3 at Brisbane. India are then scheduled to play a Day-Night Test from December 11 to 15 at Adelaide. The third and fourth Tests will be held in Melbourne (December 26-30) and Sydney (January 3 to 7) respectively.

The ODI series is scheduled to begin on January 12 in Perth, followed by matches on January 15 (Melbourne) and January 17 (Sydney).

"And, as I said, Australia and New Zealand have been in good positions except Melbourne. So from that point of view we will be going there and hopefully the quarantine days will be less and we can get back to cricket," Ganguly added.

Ganguly felt that India will be facing a different Australian side but believes that they still stand a chance because of how good they have been over the past few years.

"We have the batting, we have the bowling. We just need to bat better. The best teams overseas bat well.

When we were so successful in England, in Australia, in Pakistan we were getting 400-500-600 in Test matches. I said that to Virat [Kohli] as well," Ganguly said.

India had beaten Australia the last time they toured the country for a Test series in 2018/19. However, the Australian side were still reeling from the aftermath of the 2018 ball-tampering scandal and were without star batsmen Steve Smith and David Warner.

The pair have made their comeback since then and while Smith scored a mind-numbing 774 runs in the 2019 Ashes, Warner came back to form in Test cricket by scoring 335 off 418 balls against Pakistan later in the year.

Ganguly said that the series will be more important to Kohli's tenure as captain of the side than the World Cup.

"Because you are Virat Kohli your standards are high. When you walk out to play, when you walk out with your team, I, watching on TV, don't expect you to just play well against Australia. I expect you to win. So you have to live up to the standards. For his captaincy tenure this will be a milestone series - more than the World Cup," said the former India captain.