A commemoration of Jones' life is being planned during the tea break on the first day on Saturday. 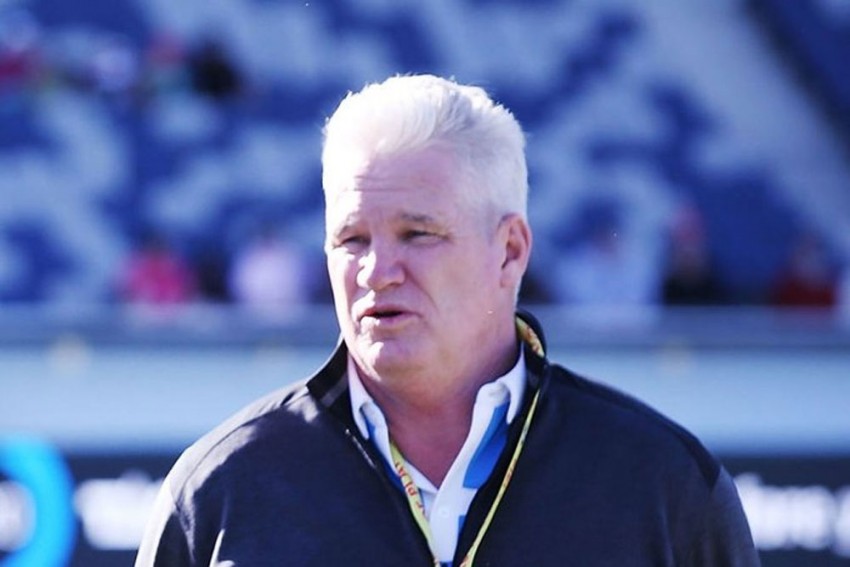 The opening day of the Boxing Day Test between India and Australia at the MCG on Saturday will see a special tribute to former Australia batsman Dean Jones, who died in September, according to a report. Preview | Tour Schedule | News | Photo Gallery

Jones' wife Jane said it was fitting that the tribute came when the Indian team was in town. The former batsman's greatest innings was his famous 210 in the tied Test at then Madras in 1986, and he later spent a lot of time coaching and commentating in the sub-continent.

"He loved the sub-continent and they loved him. We are really thrilled they are here," Jane was quoted as saying by 'Sydney Morning Herald'.

A commemoration of Jones' life is being planned during the tea break on the first day on Saturday.

The newspaper also said Jane has confirmed that the cause of her husband's death "was not a heart attack, as had been initially reported, but a catastrophic stroke".

"The Victorian Coroner is now investigating, with the family keen to find out whether any head knocks he took while batting during his illustrious career, or a car crash he was involved in in Melbourne shortly before his death, had been factors," the report said.

Jones was in Mumbai in September where he was fulfilling his duties as a commentator of the Indian Premier League when he collapsed and died at the age of 59.

Former Australian fast bowler Brett Lee attempted to revive him for an hour but Jones had died instantly.

"It is actually under a coroner's inquiry at the moment, not that they think there is anything other than what they have found, but just that he was a bit young to have the stroke the way it happened," Jane was quoted as saying by the newspaper.