Melbourne Cricket Club's chief executive officer Stuart Fox on Sunday said though he wants Sydney to retain the hosting rights of the third Test, the situation is "extremely complicated" 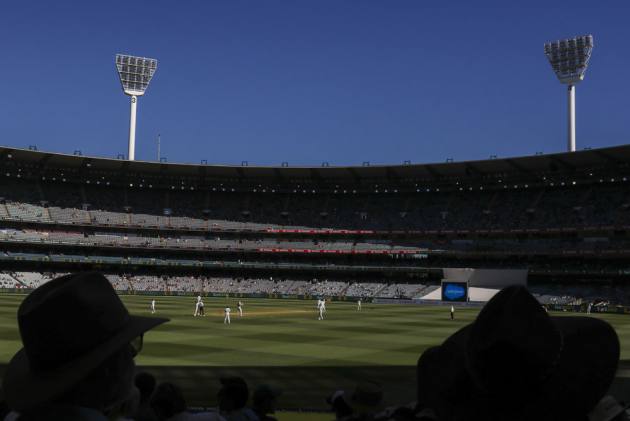 The possibility of Sydney hosting the third Test against India has now come down to 50 percent in the wake of fresh outbreak of COVID-19 cases there and a final decision will be arrived at in two days.

Melbourne Cricket Club's chief executive officer Stuart Fox on Sunday said though he wants Sydney to retain the hosting rights of the third Test, the situation is "extremely complicated".

"He (Hockley) is working feverishly with the Department of Health in NSW and I believe it is extremely complicated. Everything he is telling me is it's really a 50-50 situation," Fox was quoted as saying by 'Sydney Morning Herald'.

"There is just so much to play out here. Cricket Australia should be congratulated on buying time for Sydney because we all want to see it get away in Sydney. And let's hope it does."

Fox said a decision will be made in the next two days.

"The more time they can get to plan this out the greater the chance is. My understanding is the complication is between moving everyone from NSW into the Queensland market.

"I do think we will know in the next 48 hours if we are going to host it. As I have said all along, let's hope it goes ahead in Sydney but we are ready to go, if needed."

The fate of the third Test has been shrouded in uncertainty since a fresh COVID-19 outbreak in the northern beaches in Sydney, which is scheduled to host the third Test from January 7.

Even though the situation in northern beaches has improved, there are concerns that Queensland will not grant the required exemptions, which will mean players and broadcasting crews will not be able to travel from Sydney to Brisbane between the third and fourth Tests.

Fox said they have started preparations for the Test after getting an approval from the ICC.

"You can't just sit back and wait for it to all happen. Just think about a second pitch ... that's one of the fundamentals," Fox said on SEN.

"But even your staffing. I have just told my entire workforce to take annual leave, particularly during January when it's a little quieter, and now we are asking them maybe to come back.

"We have started our planning – how do you do it if we do increase the number of people in the stadium, those sorts of things. I think we are ready to go. It comes with a few challenges but we will be right."