Usually, the teams land in Sydney on the eve of the New Year but due to steady coronavirus cases in the city, the players and officials will stay in Melbourne for a longer period this year 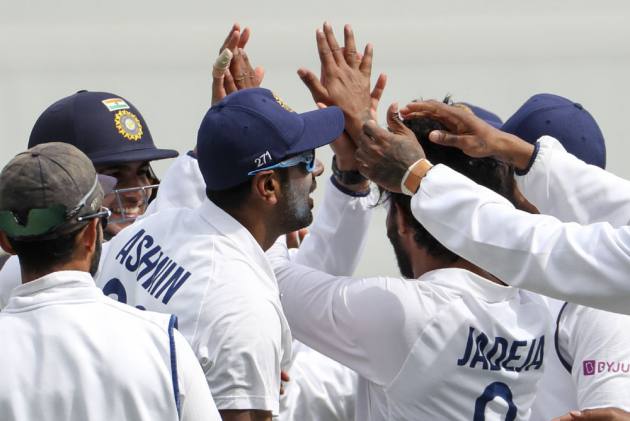 The Indian and Australian teams will continue to train in Melbourne for few more days and travel to Sydney only three days prior to the third Test beginning at the SCG on January 7.

Usually the teams land in Sydney on the eve of the New Year but due to steady coronavirus cases in the city, the players and officials will stay in Melbourne for a longer period this year.

"Last night's announcement is we're proceeding in Sydney and we're putting our plans in place to do that and to do that safely. Players will be in Melbourne for a few more days, training there and moving up to Sydney a couple of days ahead of the Test match," CA chief executive Nick Hockley said.

On Tuesday, Cricket Australia had decided to retain Sydney as the venue for the third Test, ending speculation that the game could move to Melbourne because of stringent COVID-19 border restrictions that would have affected the players' movement for the fourth match in Brisbane.

Hockley said the protocols put in place will ensure that broadcast crew can safely travel to Brisbane.

"That's precisely the reason why we have our biosecurity protocols, why we have the measures in place, why we're in a bubble in Sydney.

"And the arrangements that we're putting in place with the Queensland government are such that we can keep the playing cohort (and) the relevant broadcast crew all safe and move safely into Brisbane so that we can complete the full schedule whilst ensuring that we are being responsible and keeping the community safe," he said.

The four-Test series is currently locked 1-1 after India won the second game at the MCG, which was placed on standby in the wake of the COVID-19 outbreak in Sydney's northern beaches before Christmas.