Home  »  Website  »  Sports  »  AUS Vs IND: T Natarajan Has Skills, Says David Warner But 'Not Sure' Of His Tests Credentials

AUS Vs IND: T Natarajan Has Skills, Says David Warner But 'Not Sure' Of His Tests Credentials 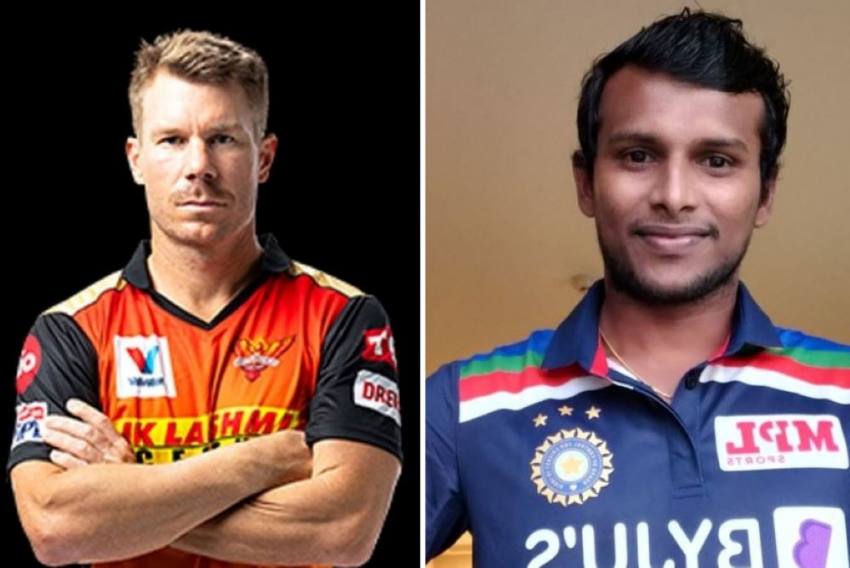 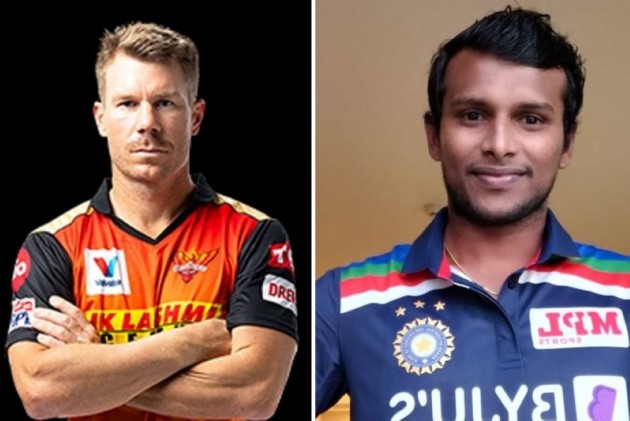 David Warner is very happy for his Sunrisers Hyderabad teammate Thangarasu Natarajan's Test call-up but he is "not sure" if the Tamil Nadu left-arm seamer can consistently hit one length, over after over, in the traditional format. Tour Schedule | Photo Gallery | News

Natarajan, after a hugely successful IPL, joined the Indian contingent as a net bowler but has subsequently risen up the ranks to make his ODI and T20 International debuts.

Asked if Natarajan can translate his T20 success in the Test match arena, his IPL franchise captain gave an interesting reply.

"Good question but I am not too sure. You guys would be knowing his (Natarajan) Ranji Trophy stats and how he delivers day in and day out.

"I know he has line and lengths to do that, but obviously, back to back overs in a Test match? I am not a hundred percent sure," Warner said during a virtual news conference on Saturday.

However, Warner added that just like Mohammed Siraj, who has shown his wares in red ball cricket at the first-class level, Natarajan would be able to do the same.

"I know a fair bit about Siraj and how well he has gone in Ranji Trophy, him backing up with repeated amount of overs. Given how his (Siraj's debut) debut went, I am hopeful, Nattu will be able to do the same if he is included in that Test squad," Warner said.

He was all praise for the 29-year-old, who missed the birth of his first child as he was occupied with IPL and national team engagements.

"I think it's a great reward for Nattu. I think given that he was coming over here after missing the birth of his child to be a net bowler and then being injected into the actual squad is a great achievement for him and congratulations to him.

"He is a very, very good bowler and I got to see that and captain him for Sunrisers Hyderabad. I wish him all the best and if he does get that opportunity, we know he will be comfortable and will know what he has to do."

Analysis: From 2020 To 2021 World Football's Uncertainties As Pandemic Rages