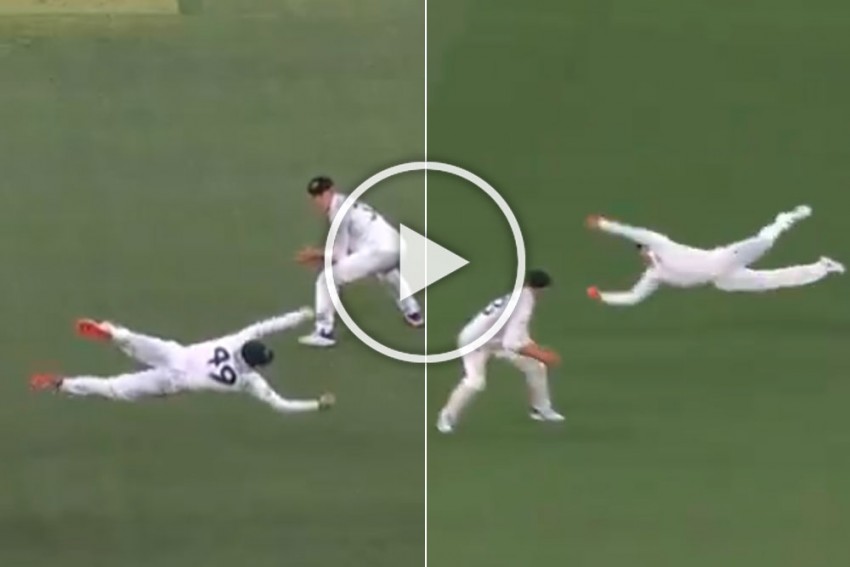 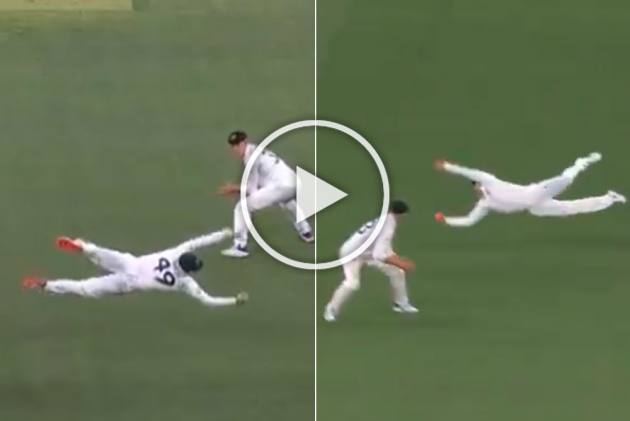 As the ball sped off Williamson's bat, Smith dived into the air to his right and took the catch off the bowling of Mitchell Starc while positioned at second slip in the ongoing first Test against New Zealand here on Friday.

Steve Smith is an absolute genius

Whenever he took a catch! It's pleasure of eye to watch.

A fan gushed: "GOAT for a reason... best batsman. Best fielder... What a rare combination. Emperor of Cricket."

GOAT for a reason... Best batsman. Best fielder... What a rare combination. Emperor of Cricket

One fan compared him to a famous South African player, who was a brilliant fielder as well. He wrote: "AB de Villiers..."

Others posted: "Smithy... unbelievable!", "Incredible", and "Steve Smith is an absolute genius" to hail their sporting hero.

One fan commented: "Only Australia can keep Test cricket alive with such passion. Smithy has undeniably grabbed the catch of the summer."