New Zealand are the World Test champions and looking to add another ICC trophy by winning the T20 World Cup 2021 against Australia on Sunday. 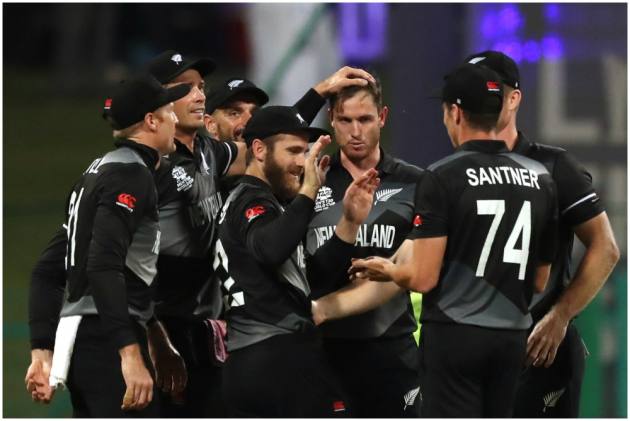 Former South African speedster Morne Morkel is putting his money on New Zealand in the ICC Men's T20 World Cup 2021 final against Australia on Sunday, stating the Kiwis have the ‘ability to flick the switch to fifth gear and blow teams out of the water’. (More Cricket News)

Starting the tournament with a five-wicket loss against Pakistan, the Kane Williamson-led side has turned the table with five wins on the trot, including a semifinal victory against pre-tournament favourites, England.

With three ICC tournament finals in as many years, New Zealand have certainly proved to be the most consistent team across formats in the international circuit and will go neck-to-neck against Australia on Sunday at the Dubai International Cricket Stadium.

“New Zealand won’t mind who (Australia) they are playing in the final,” Morkel said in his column for the International Cricket Council (ICC). They’ve already overcome a huge hurdle and got one over England which shows they can handle the heat when it's on them,” he added. 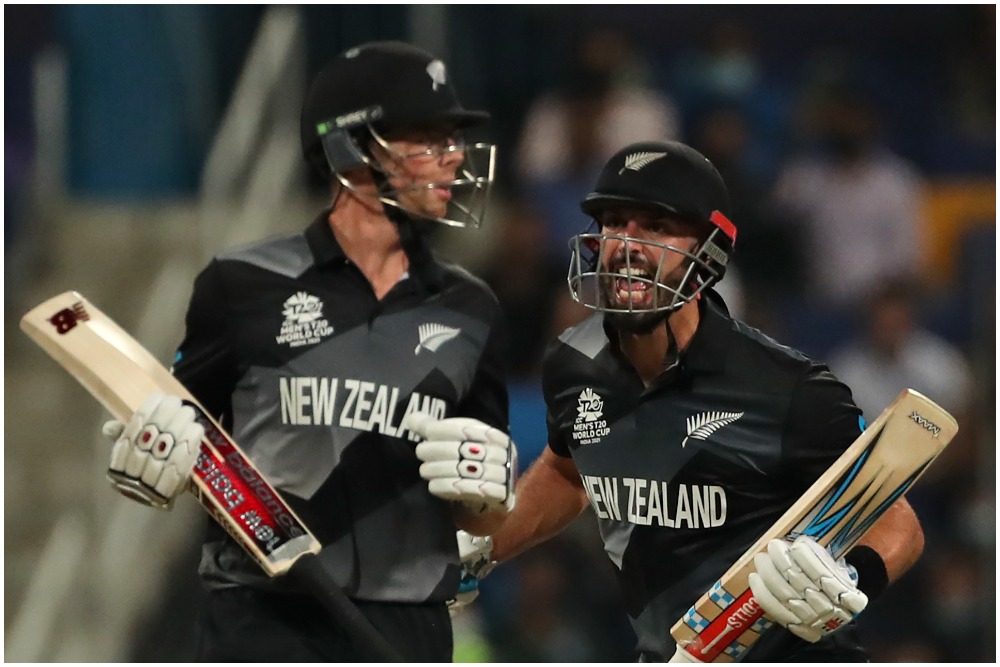 Daryl Mitchell’s elevation as an opener has paid dividends for New Zealand, but they will miss key middle-order batsman Devon Conway in the final after the wicketkeeper-batsman broke his right arm after punching his bat in anger when he was dismissed in the semifinal.

Both New Zealand and Australia finished runners-up in their groups during the Super 12 stage before upstaging the group winners in their respective semifinals. The margin of victories had so many things common — victories by margins of five wickets and both chasing down tough targets with an over to spare.

Australia also left it late before overcoming Pakistan in the semifinals, with Matthew Wade hitting one of the tournament’s most impressive pace bowlers — Shaheen Shah Afridi — for three successive sixes in the penultimate over. 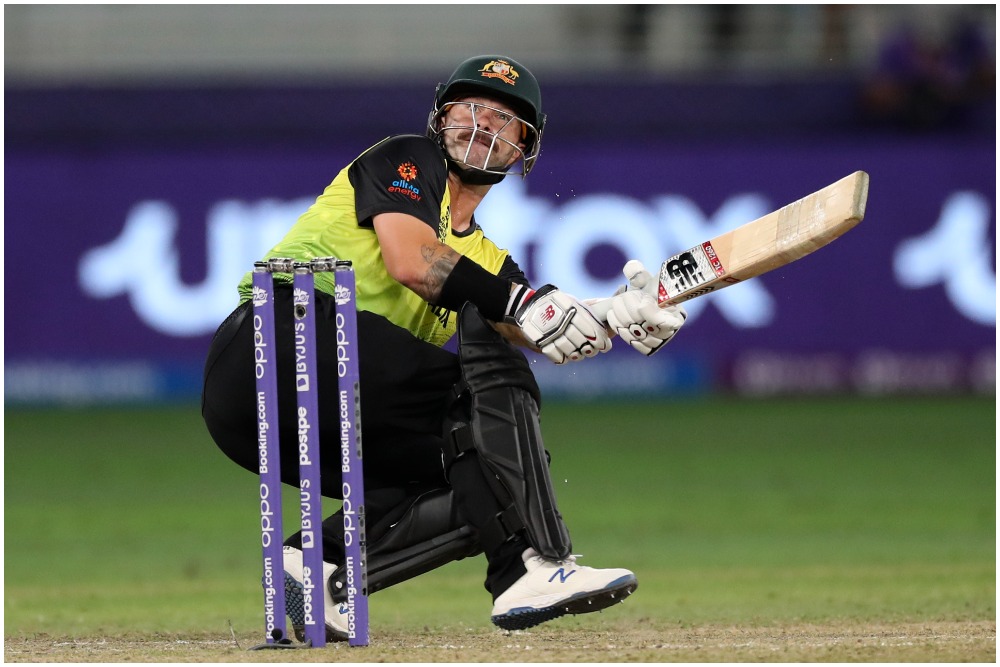 It’s going to be an evenly-contested affair as far as the T20 World Cup final is concerned. Morkel, who hasn’t been a part of any ICC tournament finals, feels that it’s all about doing the basics right in the summit clash.

“In a final, it’s about doing the basics as well as possible. That group (New Zealand) is really focused on the fundamentals but also have the ability to flick the switch to fifth gear and blow teams out of the water,” Morkel said.

“Their focus will be on getting themselves ready and controlling what they can control. Whoever they come up against, they’ll be ready for them,” added Morkel. Australia reached the final in 2010 before losing by seven wickets to England in Bridgetown, Barbados.

The toss had been a dominant factor in the eventual results in Dubai with 11 out of 12 games going in favour of teams batting second. New Zealand is the only team that has successfully defended a total at the venue, posting 172 before restricting Scotland’s reply to 156.