David Warner lost his SRH captaincy in IPL 2021 due to poor form. If Australia have reached the T20 World Cup final in UAE, it's because of Warner's explosive batting. 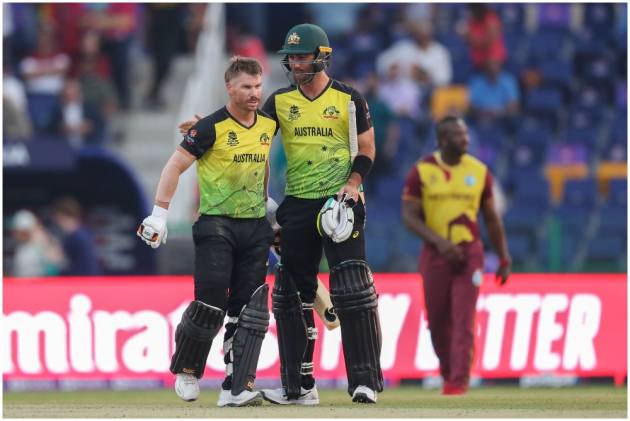 David Warner is a classic example of ‘form is temporary, class is permanent’. Discarded by Indian Premier League (IPL) franchise Sunrisers Hyderabad (SRH) for his poor run in the 2021 season, the Aussie opener has hit form at the right time for Australia in the ongoing T20 World Cup in UAE. (More Cricket News)

Warner will be a key man in Australia's roster in Sunday's T20 World Cup final against New Zealand in Dubai. With 236 runs from six innings, David Warner is the fourth highest scorer in the ICC men's T20 World Cup 2021. Pakistan captain Babar Azam (303 runs) is the leading batsman.

David Warner came into the T20 World Cup 2021 broke, not only because of his poor run with the bat but also how he was treated, humiliated at Sunrisers Hyderabad, whom he considered family and led to the IPL title in 2016.

The left-handed opener was stripped of the captaincy, dropped from the team and was even not allowed to be on the ground. Warner was a distraught man at SRH.

Warner, who is still SRH’s top run-getter with 4014 runs from 95 games in the IPL, has always been a fighter and just needed one good innings to be back in form, something skipper Aaron Finch reiterated before the start of the T20 World Cup.

“He’s one of the best players to ever play the game for Australia,” Finch had said before the T20 World Cup. After scoring 14 in Australia’s win over South Africa in the opener, the nimble-footed Aussie dynamite roared back with a 42-ball 65 against Sri Lanka, which included 10 hits to the fence.

David Warner supporting SRH with their flag from stadium.
pic.twitter.com/lTncFl3DHS

Warner's next two innings didn’t go as planned but with back-to-back knocks of 89 not out (vs West Indies) and 49 (vs Pakistan in semis), the Aussie left-hander will be a massive threat to the New Zealanders on Sunday. Ironically, it was NZ skipper Kane Williamson, who replaced Warner as SRH captain. It did not change Sunriser's fortunes in IPL.

Although Warner’s T20 stats against New Zealand – only one 50-plus score in seven matches – go against him, the 35-year-old is a bowlers’ nightmare on any given day and will leave no stone unturned in a bid to win Australia’s maiden ICC T20 World Cup title.

With the top three batsmen – Babar Azam, Mohammed Rizwan and Jos Buttler – all out of the T20 World Cup 2021, it can be Warner’s day on Sunday as the Sydney man needs 67 runs to finish the T20 World Cup on a high.

As a matter of fact, Warner didn’t play a single T20 international for Australia since September 2020 coming into the T20 World Cup 2021. 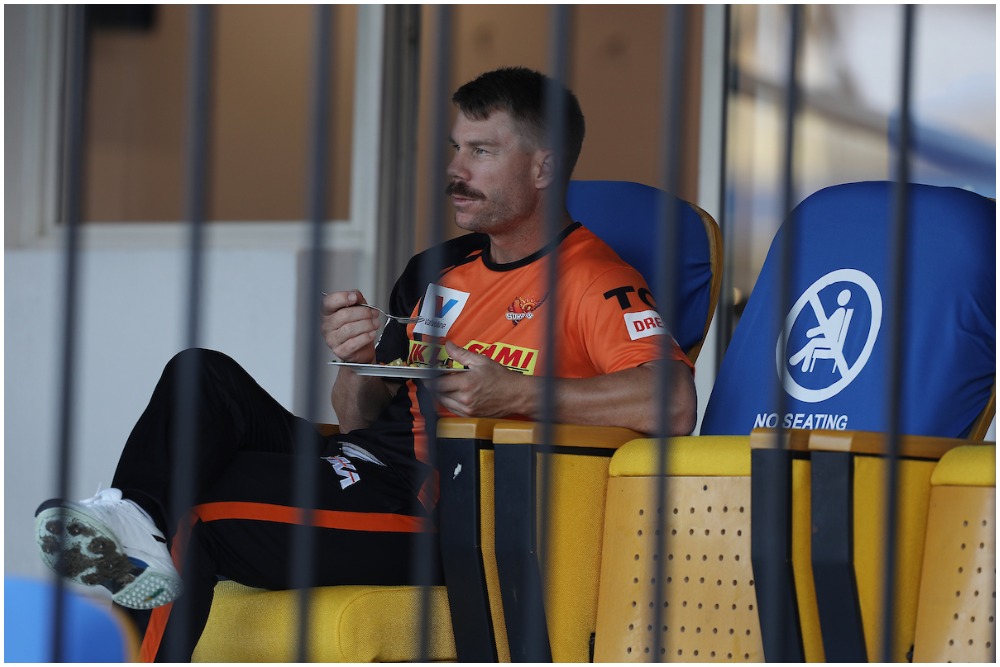 Hitting out at SRH for their ‘poor’ treatment of Warner, former Aussie legend Brett Lee had predicted the Australian opener to be pivotal for Australia in the ongoing T20 World Cup.

“The tide will turn, he’s a class player, you don’t lose class overnight,” Lee told SEN Radio last month. “The thing I’ll say about David Warner is he was so poorly treated throughout the IPL.

“To firstly get stripped of his captaincy, then to be dropped from the Sunrisers Hyderabad team, not being allowed to go to the ground – if you want to wreck someone’s confidence for a few games, that’s the best way to do it.

“He’s always been one of the top run-getters in the T20 format, certainly in the IPL. I’m expecting big things from David Warner, and I reckon he’ll turn his form around,” Lee added.

Warner must have heard Brett Lee.