Australia opener David Warner, playing in his 81st Test, began day two of the Day-Night Test against Pakistan in Adelaide on 166 and wasted little time in racing to 200 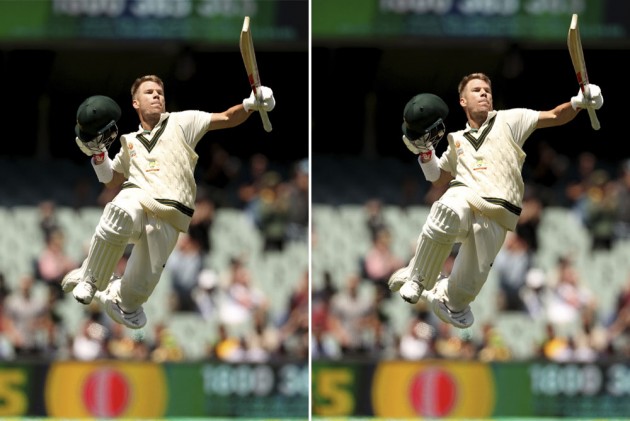 Australia opener David Warner hit only the second Test double century of his career on Saturday, punishing poor bowling from a Pakistan attack that rarely threatened him. (More Cricket News)

The 33-year-old, playing in his 81st Test, began day two of the day-night second Test in Adelaide on 166 and wasted little time in racing to 200.

He reached the mark off 260 balls with a single from Shaheen Afridi, clattering 23 fours along the way.

Warner had been ably supported throughout his innings by Marnus Labuschagne, who was bowled by Afridi for 162 just minutes before he reached the milestone.

Warner's highest Test score is 253 against New Zealand at Perth in 2015.

The opener's heroics in Adelaide followed his 154 in the first Test at Brisbane last week -- his first Test century since a year-long ban for ball-tampering.

It has been a big turnaround for the former Australian vice-captain, who managed just 95 runs in 10 innings during this year's Ashes series in England.